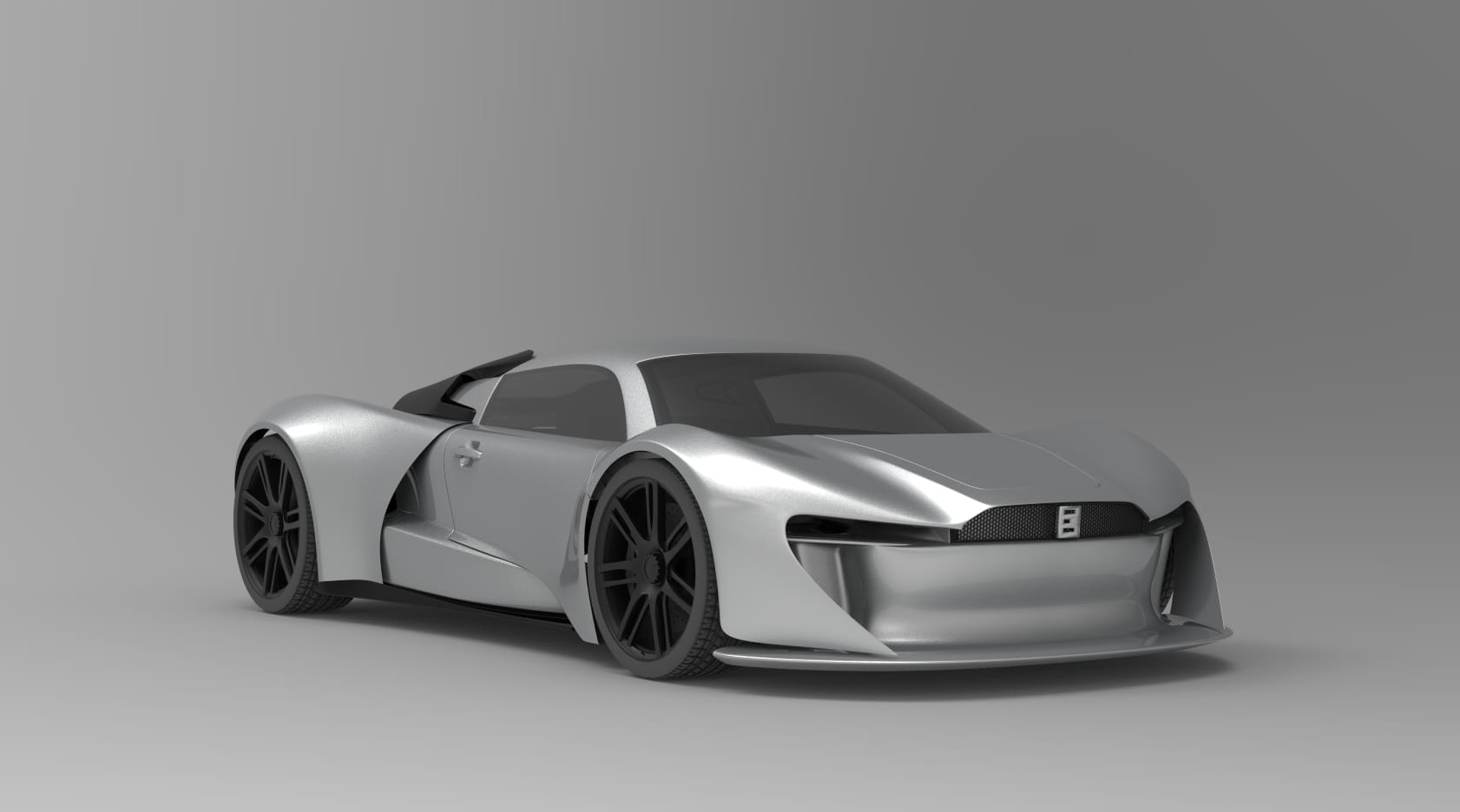 The outside does indeed look extremely futuristic, but the Afghan “super car” Mada 9 turns out to be mainly a clean appearance.

Welcome PR to the Taliban

Since the takeover of power by the Taliban, Afghanistan has been in the news mainly because of draconian oppressive laws that mainly target women. The Taliban is therefore very keen to come up with something positive. This is to keep the spirits up and to patch up the inky reputation of the Islamic emirate.

Abdul Baqi Haqqani, a leader of the Taliban, the Islamist group that rules Afghanistan, proudly unveiled the futuristic Mada 9 prototype on January 10, 2023, accompanied by a glowing speech. In this speech, he praised the Afghan commitment to science and technology.

The prototype Mada 9 was developed by the Afghan company ENTOP, in collaboration with the Afghanistan Technical Vocational Institute. According to chief designer Mohammad Riza Ahmadi, it took ENTOP and the vocational education institute five years to go from an idea to a prototype. So almost all development work was done in the period when the previous government was still in Afghanistan.

Mada-9 in fact a conversion around Toyota engine

The Mada 9 has a tubular frame and pushrod suspension, which was popular in Formula 1 cars in the 1960s. As in Italian supercars, the Mada-9’s engine is located behind the driver. The engine is a four-cylinder Toyota.

This engine, based on a video, appears to be a 1.8 liter 1ZZ engine, which saw service in more than a dozen lower-priced Toyota models at the turn of the century. The 1ZZ ‘only’ delivers a maximum of 130 hp, but the British manufacturer Lotus succeeded in boosting the engine to 218 hp.

This accelerates the light sports car Elise from Lotus to 100 km/h in less than four seconds. The Afghans probably pulled the same trick: a very light body and tweaked the engine. Still, Mada 9 is a remarkable achievement. In a future edition they want to build an electric version.

Ahmadi reportedly wants to show the showpiece at an upcoming expo in Qatar and possibly go international afterwards. Finally, the legendary Peugeot 206 commercial The Sculptor, which the story of the Mada 9 is somewhat like.