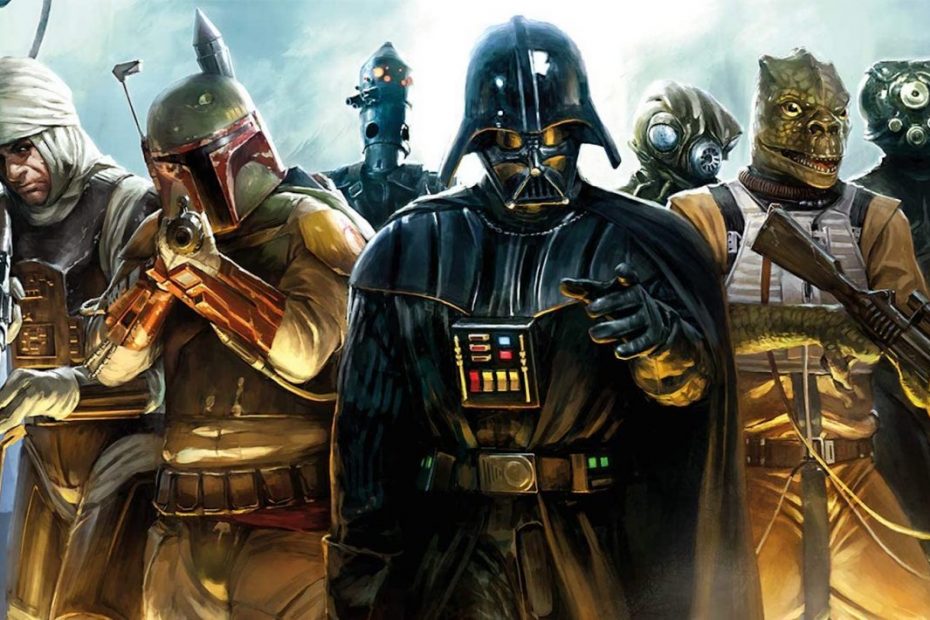 But suddenly the bag broke with our new Lucasfilm Games projects. A new Star Wars space game was announced yesterday on the occasion of Nintendo Direct. Star Wars: Hunters is a free-to-play title that targets Switch and mobiles and tablets running iOS and Android.

From the point of view of the story, the game is set between the events of the films Episode VI and VII

The multiplayer arena event is to be released later this year and the NaturalMotion Games studio, owned by Zynga, is working on it. In terms of story, the game is set between the events of Episode VI and VII. Players will form teams of unique heroes from mercenary hunters, through Empire soldiers to insurgents. Of course, we will move in familiar scenery and the title will offer real-time battles across devices.

The authors promise fast action and nice graphics, which is no longer ruled out with mobile platforms today. Unfortunately, we can’t see for ourselves yet, because the video from the game is missing. There is only a short teaser available, through which the developers present some of the new characters that players can look forward to.

Lucasfilm Games Vice President Douglas Reilly said Star Wars: Hunters draw inspiration from classic Star Wars, but they look and feel like something completely new. And it seems that the team is betting mainly on new heroes.

The British studio NaturalMotion previously created mobile games from the CSR Racing series, but perhaps even more interesting is its earlier contact with Star Wars. The same team is behind the Euphoria animation middleware, which was used, for example, by Star Wars: The Force Unleashed by LucasArts.

Star Wars: Hunters already has an official website, but unfortunately you won’t find much on it yet.