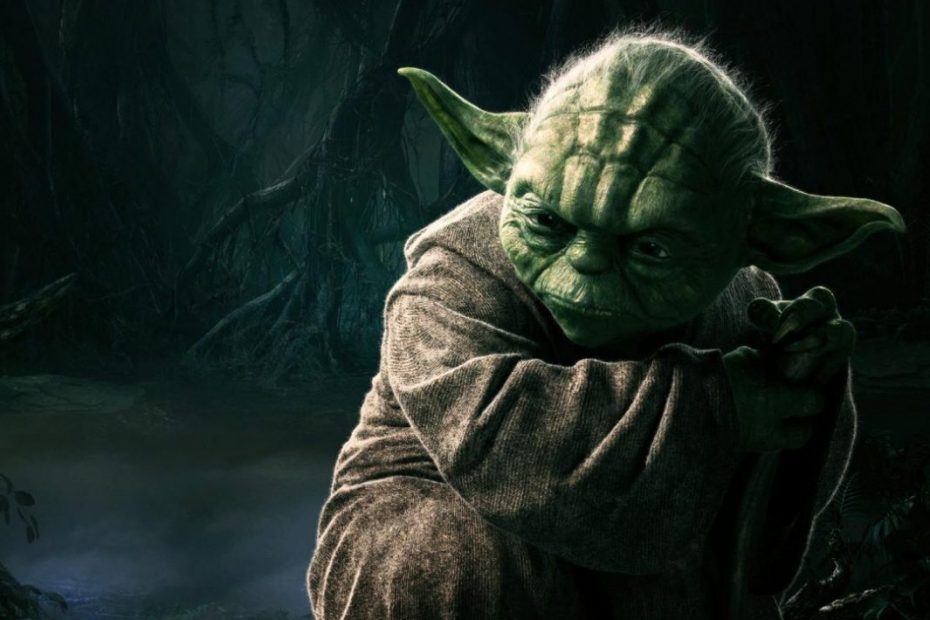 Two days after its release and the day after the announcement of a new game with Indiana Jones by Bethesda and MachineGames, the new label Lucasfilm Games announces another project. It is the new Star Wars open world title, which will be created in collaboration with Ubisoft. Wired magazine was the first to come up with the information. The development will be taken care of by the Swedish team Massive Entertainment, which has two episodes of The Division and has been working on a new Avatar for several years. This is the first major Star Wars game from another publisher since Lucasfilm partnered with EA.

The project is just beginning and the studio is still looking for more developers for it. He is led by Julian Gerighty, who is behind The Division 2 and The Crew. The game will be powered by the Snowdrop engine, ie the same technology as the mentioned The Division or Starlink: Battle for Atlas. But Lucasfilm Games is still hiding further details. We currently have no details about the story, the characters or the environment.

“We’re excited that our Massive studio is working closely with Lucasfilm Games on the new original Star Wars game, which is completely different from everything that came before.”

It is not entirely clear whether this means that EA’s declared 10-year exclusive partnership and Star Wars game exclusivity ends prematurely or does not apply to the project, as it will not expire until the 2013 contract expires. According to Disney, EA remains an important partner , but the company felt that there was room for others. It is said that a lot of people who “want to play with their toys” knock on their door. In the future, Lucasfilm will probably work with various teams and publishers.

Ubisoft chief Yves Guillemot said the Star Wars galaxy is an amazing source of motivation for their teams to innovate and push the boundaries. “Creating new worlds, characters and stories to become part of Star Wars is an incredible opportunity for us. We are thrilled that our Massive studio is working closely with Lucasfilm Games on a new original Star Wars game that is completely different from everything that came before, ”Guillemot added for Wired.