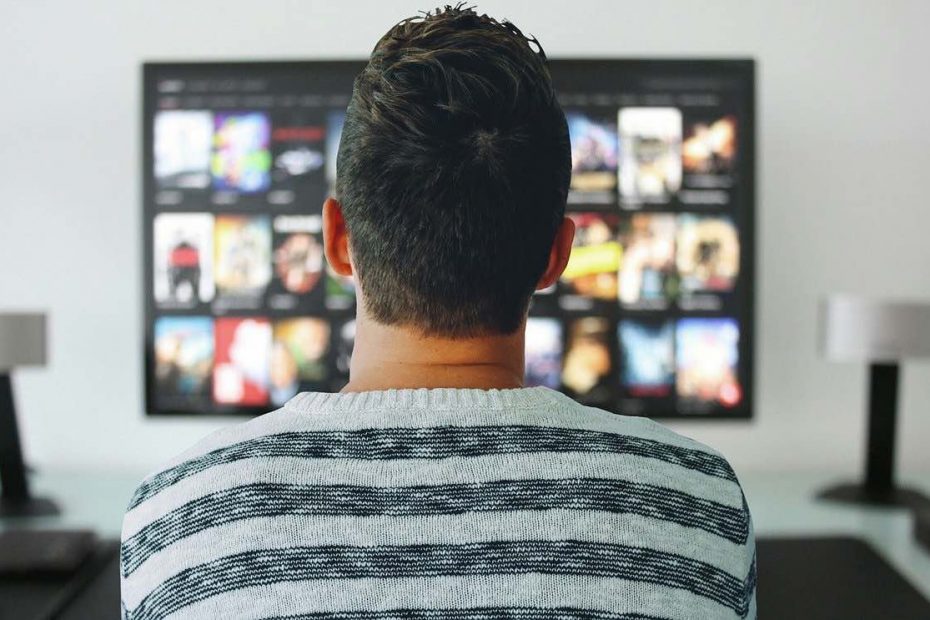 The news and talk shows are still hot. But the popularity of live TV is still declining.

Can you name five fun programs that you occasionally watch on television? Chances are you can name maybe one or two, but five? The popularity of television has been declining for years. These are the most recent figures on this topic based on a survey conducted by Telecompaper.

The study shows that interest in watching live TV fell by five percent between January and September 2020. From 46 percent to 41 percent. Watching a program at your own chosen time is of course a lot more relaxed. And with streaming services such as Netflix and Disney +, you hardly need any television.

You can also see it in the research. People prefer OTT. This abbreviation stands for over the top. You can watch television via OTT with an application such as NLziet. Or do we say goodbye to our television subscription completely? No, we are not there yet. 18 percent said they would like to cancel it at some point, but not yet. 57 percent would still like some form of a TV subscription to watch live. 25 percent do not know yet.