Ligue 1 TV rights: Amazon presents itself as a credible alternative 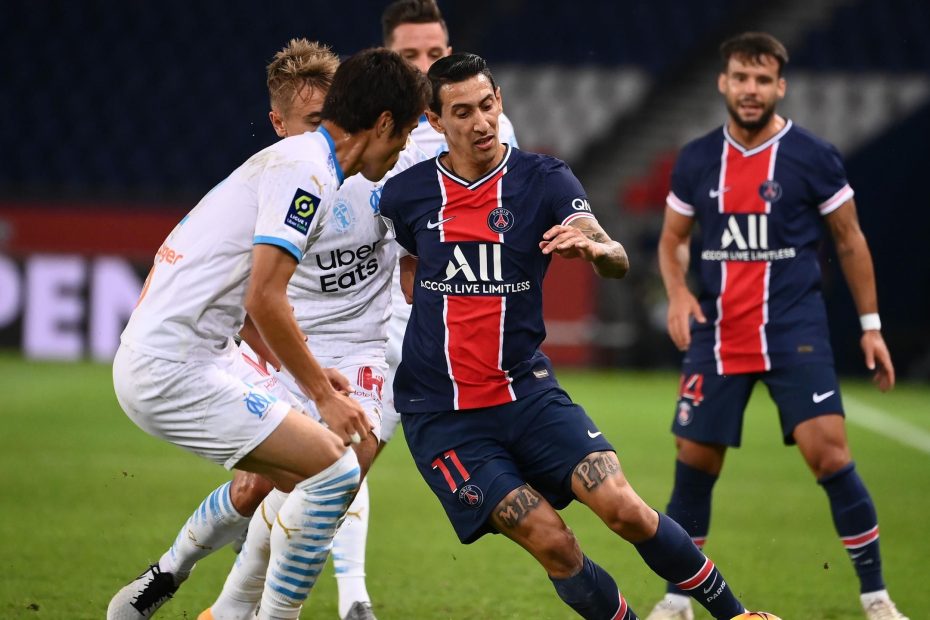 The LFP having relaunched a call for tenders for the TV rights of Ligue 1, new players have positioned themselves. If Canal + and BeIN Sport boycotted the meeting, Amazon is proving to be a good surprise.

This is a news that hit the headlines at the end of last year. The Sino-Spanish group Mediapro was unable to honor the first claim of its payments and the TV rights to Ligue 1 and Ligue 2 were put in play. Canal + and BeIN Sport have by mutual agreement boycotted the appeal offers, while RMC Sport did not follow through. The negotiations were unsuccessful, but good surprises emerged, such as Amazon’s offer.

Soon Ligue 1 matches on Amazon Prime Video or even Twitch?

Despite the absence of concrete offers from the three players mentioned above, other companies stood out. This is the case of Amazon, DAZN or Discovery. If for the moment the League leaves itself a period of reflection of 48 hours, certain files seem to have seduced. Jeff Bezos’ company would not have left consultation participants unmoved. This is confirmed by one of them at RMC’s microphone.

“We give ourselves 48 hours to find the best strategy,” explains a participant in the procedure at the LFP. Amazon’s offer is really interesting via their Prime Video platform. It is the pleasant surprise of the evening. “

Prime Video has already recovered rights in football as in the Premier League for England. The matches are available directly on the platform, without having to pay any additional fees. For 50 euros per year, the offer seems attractive, far from what is currently offered in terms of subscriptions on the market. In addition to that, Amazon could also use Twitch, especially the video game field now. Solutions in particular for League of Legends competitions can be found. Indeed the French championship allows clubs with a channel to broadcast their team’s matches live. A solution that could be suitable for clubs like Olympique de Marseille already having a chain. It remains to be seen whether Jeff Bezos’ firm will be one of the successful candidates.

Ligue 1 TV rights: Amazon presents itself as a credible alternative