LG will launch a rolling smartphone called Rollable this year 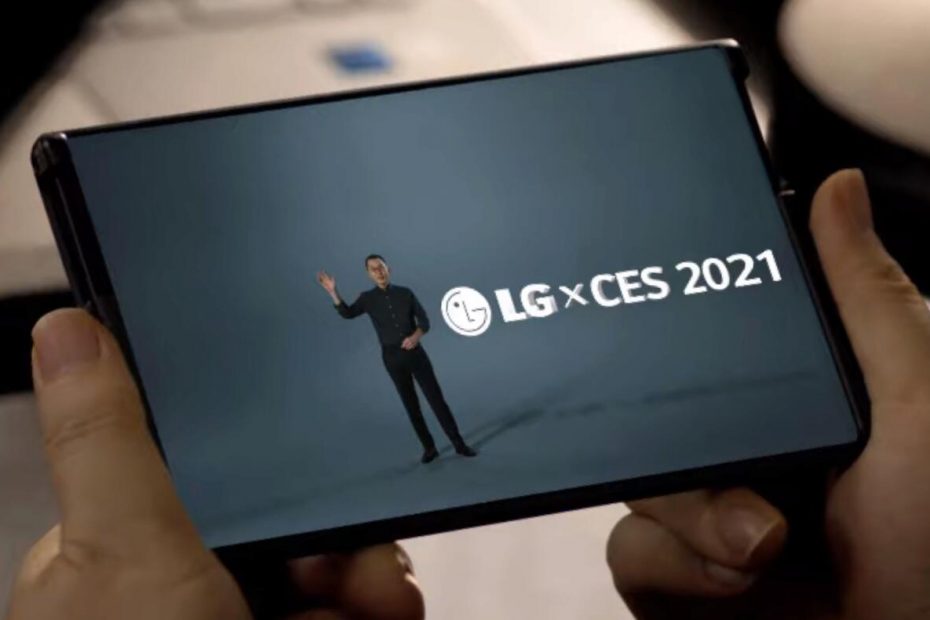 Next significant milestone for smartphones is coming. At the end of a few hours old presentation on the occasion of the CES 2021 conference, the Korean company LG showed a short video (look at the last 0 seconds) with a scrolling phone. We have already seen a lot of similar conceptual shots, but this time it is really something big. The company confirmed that is actually working on this device and that even this year there will be a scrolling mobile phone with a distinctive name LG Rollable to sell.

The information about the launch of this device was confirmed to the editors of Nikkei Asia by a spokesman for the Korean company. Specifically on the most interesting part of the phone, ie scrolling display, LG cooperated with BOE. The revolutionary OLED screen stretches to the left of the cell phone, and when held horizontally to the top. As of the date of introduction or possible price we don’t have any information yet. But we are definitely looking forward to the LG Rollable mobile phone launching a new direction of smartphones. We can hope that it will be a really massive distribution and not just a few pieces.

Are you a fan of the development of scrolling mobile phones?