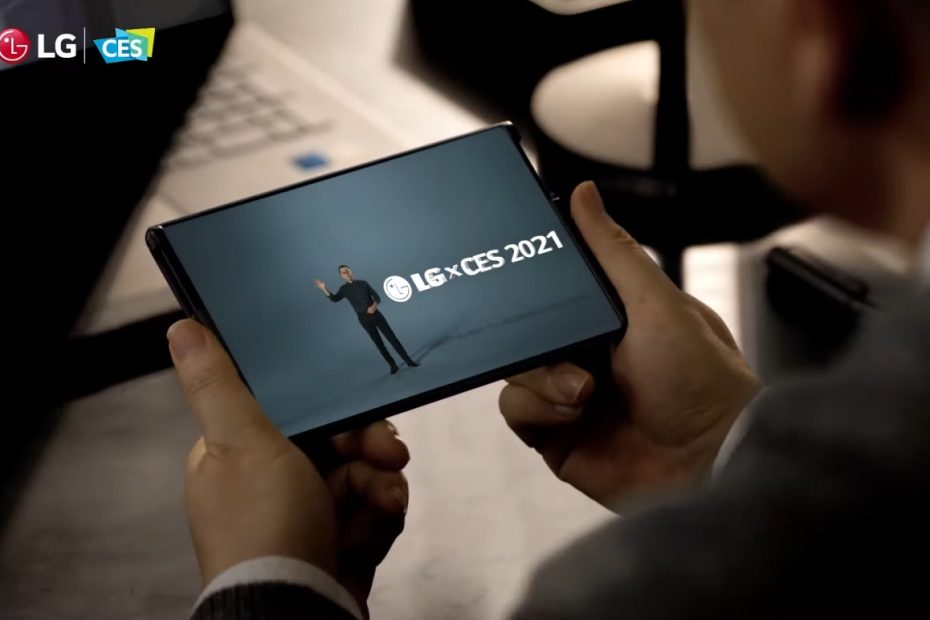 LG shows a special new design in the form of the Rollable, with an automatically retractable flexible display.

A new trend is emerging that could turn the smartphone and tablet industry completely upside down. LG will tease a smartphone with an automatically retractable display during CES 2021, presumably under the name Rollable.

During the presentation of LG, the South Korean company will show a special new device, probably called Rollable. The presentation opens (2:06) with the special display technology, with the brand once again showing the feature in action at the end (28:25).

The device uses practically the same concept as the OPPO X 2021. An internet mechanism automatically extends, making the screen and the smartphone itself larger. This is done on the basis of a flexible display that can roll up. As we already state in the linked OPPO article, that brings a lot of benefits.

For example, how about the fact that you no longer have a crease in the middle of the screen? As we now know, the fold is vulnerable to the weather, for example. At the same time, the hinge may cause problems. With the design of LG and OPPO, that is also a thing of the past, because all movement happens on the internet. This makes it more difficult for dirt to enter.

Regardless, LG has been teasing the Rollable for some time now, which fits perfectly within the company’s experimental philosophy. After all, the South Koreans previously released the special and innovative LG Wing. It is not yet clear how far the production of the Rollable is and whether we can expect the device, just like that of OPPO, this year.