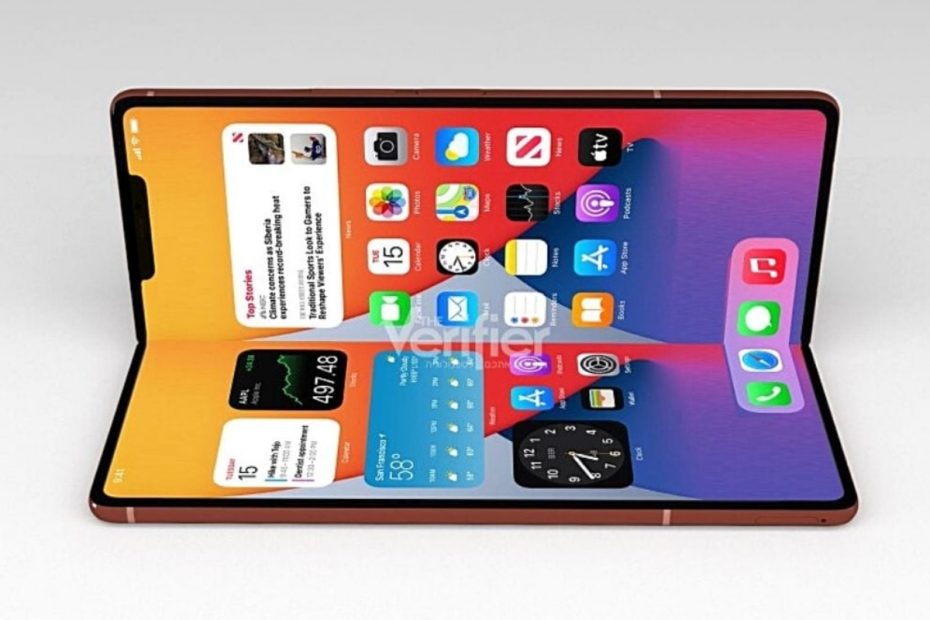 Apple would have enlisted the help of LG to develop the first iPhone with a bendable screen.

That writes the Chinese DigiTimes based on insiders. Behind the scenes, Apple is still researching a futuristic iPhone with a foldable screen. LG would now supply the OLED panels that are flexible enough.

The timing of the rumor is striking, because earlier this week another report stated that Apple is working on a bendable iPhone with a 7-inch screen. Together with Apple Pencil support, this iPhone would be on the market in 2023.

Since 2016, we’ve seen stories surfacing about Apple researching an iPhone with a fold-out screen. That way you have a compact iPhone that you can make bigger so it can get the functionality of an iPad mini. Rumors have been mounting in recent months, suggesting that Apple’s investigation is entering a new stage.

This rumor does not mean that LG will take care of the mass production of these screens when the time comes. Samsung has been the primary OLED supplier for Apple for years, but LG also supplies a somewhat smaller amount of screen parts. So it could well be that – just like with the current iPhones – LG and Samsung both take care of the production.

Apple is currently doubtful between two types of bendable iPhones. The first variant is the one we discuss in this rumor: an iPhone that you unfold like a book to make the screen bigger and more like an iPad mini. The other option is a folding device that you unfold upwards. This makes the folded version extremely compact, so you can easily take it with you in your pocket.