LG has introduced webOS 6.0 for its TVs. This is said to be the biggest update 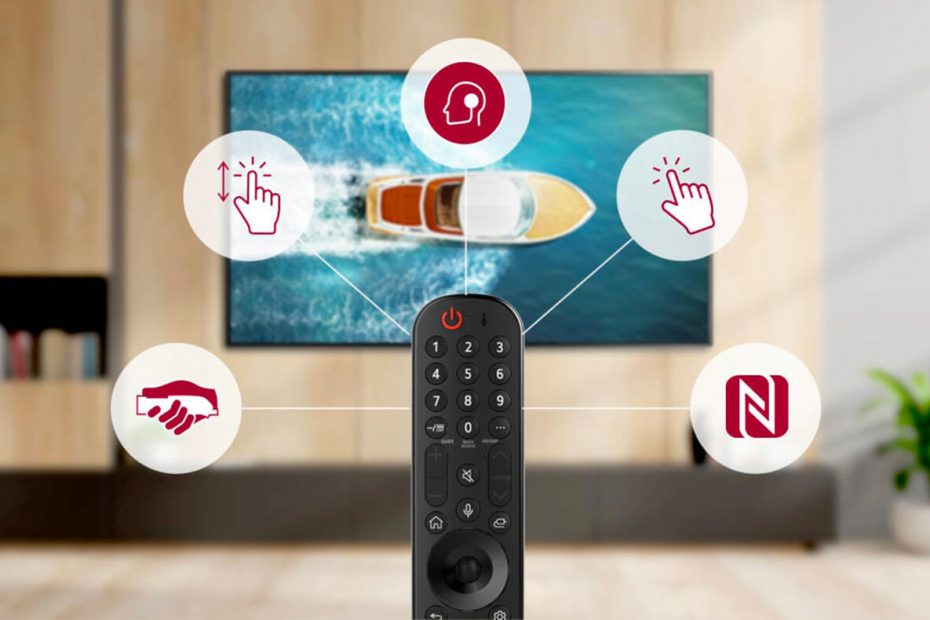 LG introduced new QNED LED TVs at CES 2021, which it will be the first to power webOS 6.0 system. According to the company, this is the most significant update since 2014, when the first version of this system was released. So let’s take a look at the news.

Televisions will be supplied with the new LG Magic Remotewhich offers lots of new buttons and features. The first thing you will probably notice at first glance is the presence of new buttons. Because it supports webOS 6.0 Google Now and Amazon Alex, there are buttons for both assistants for quick recall. Above them are the buttons for services Netflix, Amazon Prime Video, Disney Plus a LG. The Next Picks function can detect your taste and recommend two programs from a live broadcast, where an interesting movie or series is running, and one title from the streaming services you use.

Features Magic Tap then makes it easy to send photos and videos from your phone directly to your TV. Magic Explorer will then offer more detailed information about the show you are watching, such as actors, filming locations, and other points of interest. The home screen has also been updated, offering faster access to all new and existing features. You will have the most frequently used applications at hand and, of course, there will be recommendations. The new webOS 6.0 system will be available on most LG TVs for 2021. These are series OLED, QNED Mini LED, NanoCell for UHD smart TV. Older TVs may not be supported.

What do you say to the new system?