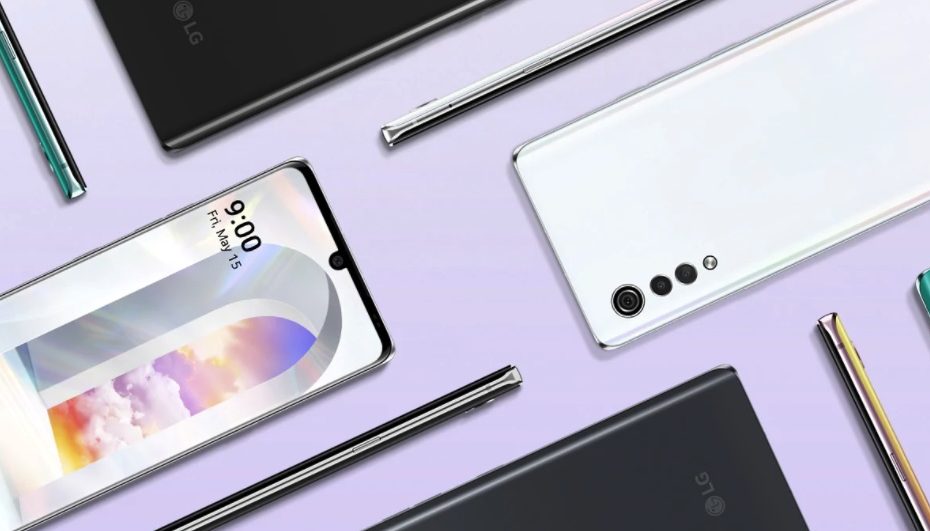 LG has officially announced plans to upgrade its smartphones to the latest Android 11 operating system. Android 11 has so far received two models – the LG Velvet in its home country of Korea and the LG V60 in the US. LG’s German representative came up with the latest information.

LG has traditionally been one of the slowest in updating its models. Android 11 was introduced in September last year and most, even more expensive models, still did not receive an update.

The German branch of the company came up with a telling table. She told us when the manufacturer has scheduled updates to current models. The first with the new Android 11 in Europe will be the LG Velvet 5G, by the end of April.

The LG G8X is expected to be added in the second quarter, followed by the LG Velvet 4G and the G8S in the third quarter of 2021. Sometime around this time, Android 12 will be officially introduced, so the fresh Android 11 will no longer be the latest system at that time.

In the last quarter, Android 11 should see the LG Wing, which is the most interesting and most expensive device of the manufacturer. At this time, mid-range devices will also come into play – the LG K52 and K42.

This state of update of the manufacturer, which a few years ago was one of the largest in the world, is not very positive. Owners of LG smartphones can enjoy at least the fact that they will get a new system, but it will be quite late.

If you have a model that is not on this list, it will most likely not get an update to Android 11.

The competition is far ahead

The competition is relatively active in updating its models. An example to all manufacturers is Samsung, which has managed to upgrade all more expensive models and now focuses on the middle class. Some smartphones from Sony, OnePlus or Xiaomi have already received the update on Android 11.