Let everyone die & only save Ryan or Kaitlyn 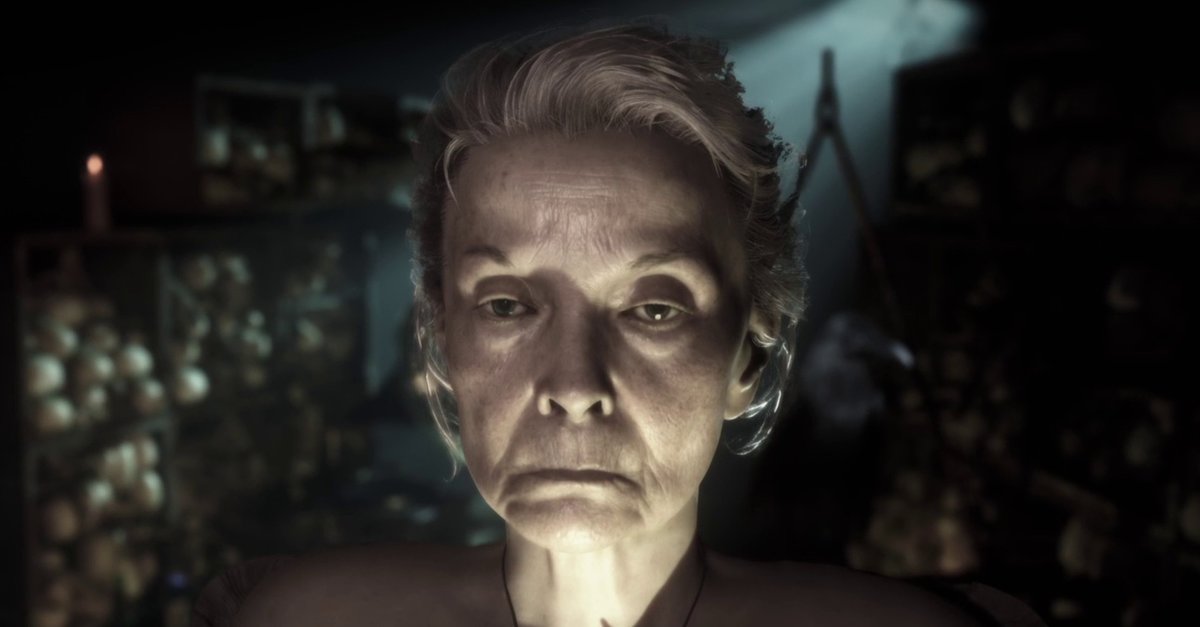 If you don’t want anyone to survive in The Quarry and you want to see the worst ending in the game, you’ll have to let all characters die as the game progresses. At this point we list all important decisions for you to unlock the achievement “Hackett’s Quarry Massacre” at the end. We also show how you can only let Ryan or only Kaitlyn survive the night.

To with “Hackett’s Quarry Massacre” To unlock any of The Quarry’s trophies and achievements, you must ensure that all 9 playable characters are killed during gameplay. These are Jacob, Nick, Ryan, Dylan, Max, Kaitlyn, Emma, ​​Abigail and Laura. The Hackett family members are not relevant to this.

Below we list you all important decisions in the individual chapters up so that everyone dies or only Ryan or Kaitlyn survive.

Already in the first chapter you have to make an important decision if you want to unlock the trophy afterwards, where only Kaitlyn survives. Make the choice with Abi and Emma at the beginning to “BREAK” into the hut. Inside you will find a cuddly toy in the corner to the left of the door. Decide to “TAKE IT WITH YOU”.

It will then become an important item for Kaitlyn in Chapter 10. If you don’t pick it up at this point, you’ll have to play through the entire game again from Chapter 1 to later unlock the trophy for Kaitlyn.

At the beginning of Chapter 4 you are with a large part of the group at the campfire and take care of Nick’s wounds. Shortly thereafter, you hear noises in the forest and Ryan aims his shotgun into the dark. Shoot into the bushes here the second time Ryan can target them. This kills Jacob.

Later in the chapter you will automatically enter a tree house with Emma. Make the decision here “OPEN TRAPDOOR”. This will kill Emma directly from the monster.

After Kaitlyn and the Hunter’s quicktime event, which you should complete in a specific way to find all collectibles, comes a Conversation between Nick and Abi. Make the following decisions here:

As a result, Abi leaves her Backpack with the cuddly toy back which you picked up in Chapter 1.

Also in Chapter 5 Ryan and Dylan attacked by a monster in the building with the antenna at the end, if you broke into the hut with Abi and Emma in Chapter 1. Dylan is automatically bitten and infected by the monster.

So that you can trigger his death later in Chapter 9, you should now make the decisions with Ryan Select “DESPERATE” and “CHAINSAW”.so he can amputate Dylan’s hand and stop the infection.

In this chapter, Nick will turn into a werewolf and attack Abigail. Abigail will then point the shotgun at him. DO NOT SHOOT and just let time run out for Nick to kill Abigail for good. As a result, you also switch the same Relationship Crisis Trophy free.

Preparation for Laura and Ryan

In order to Laura and Ryan die in chapter 9, you have to make the following decisions in this chapter:

Travis doesn’t die as a result, but is determined to kill Laura in Chapter 9. Alternatively, you can also let the QTEs fail, and then a fight for the weapon will ensue, in which Travis will also be shot.

Once you get to the cages area of ​​the Hackett house with Laura and Ryan, Laura will point the gun at Nick as a werewolf. Don’t stop them here with Ryan, let them shoot him to make Nick die.

If Dylan den Crane in the junkyard served and one of the werewolves attacks, make the following decisions:

Later in the chapter, Ryan and Laura werewolf find Chris in the attic and they all then fall down through the floor. In the process, Ryan grabs the shotgun. You must then shoot werewolf Chris to lift Max’s curse, which you can then kill in Chapter 10.

Travis will then kill Laura because you shot him in Chapter 7. Once Travis Ryan attacks, choose “AGGRESSIVE” and fail the next QTE so Travis kills Ryan as well.

At the beginning you can control Max, who has human form again, since you killed Chris before. Follow the path with him decide in the end to swim with him to the other shore. Arrived on the other side he is killed directly by another monster.

Now only Kaitlyn remains. Once she is attacked by a werewolf in the lodge, select “WAIT” and then DO NOT shoot the werewolf, if you get the chance. As a result, Kaitlyn is killed by the monster and you have successfully let all characters die in one playthrough.

Like you kills all characters in one playthroughyou can watch it again in the following YT video by PowerPyx:

Kaitlyn as the sole survivor

You can now use the chapter selector Repeat chapter 10, so that Kaitlyn is the only one to survive. For this, let Max swim to the shore again so that he dies. Then flee with Kaitlyn from the monster through the lodge until you arrive in the kitchen where you can hide. Here you can now throw Abi’s cuddly toy into the cold room and lock the monster in there so that it freezes to death. Kaitlyn is the only one who survives the night and you will receive the corresponding trophy for it.

Ryan as the sole survivor

For Ryan you have to Repeat chapters 9 and 10. Proceed as described above to kill all other characters, but note the following for Ryan:

Kill Max and Kaitlyn as usual in Chapter 10 so that Ryan is the only one to survive the night and you get the trophy.

The horror quiz: can you recognize these horror games by just one screenshot?