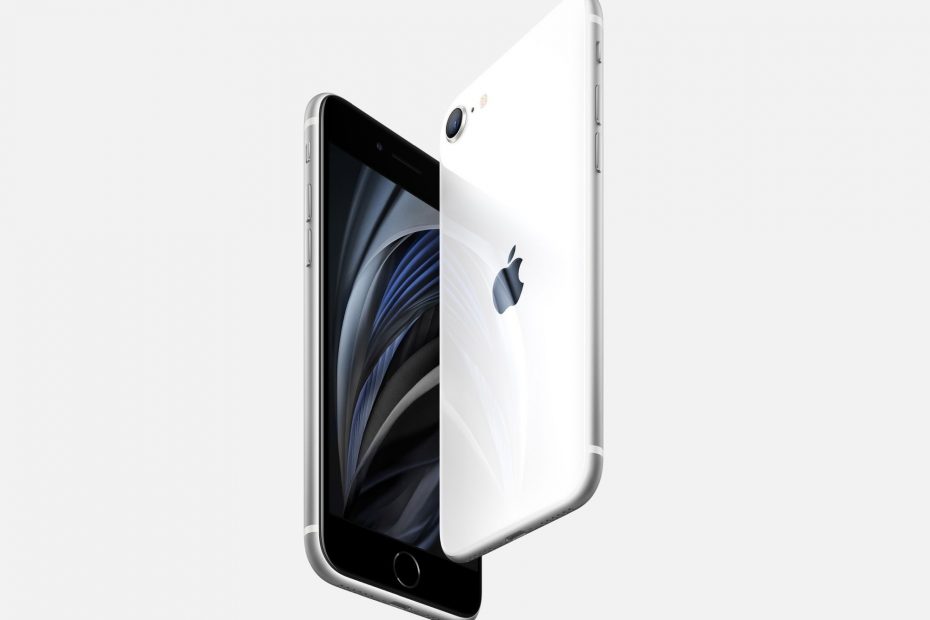 Insiders reveal that Apple will launch a brand new generation of iPhone SE smartphones and AirPods Pro in a few months.

The iPhone SE was a nice surprise for Apple fans and in 2021 the multi-billion company will continue that surprise. There will be a brand new iPhone SE this year, along with the next generation AirPods Pro. In fact, fans no longer have to wait long for the latest variants of the second beloved Apple tech.

Insiders tell the Japanese Macotakara that new variants of the iPhone SE and Apple AirPods Pro will be released very soon. Both gadgets would be announced sometime in April.

To start with the first, this would be the third iPhone SE. Other leaks suggest a much larger display (5.5-inch), which would be new for the SE series. So far the size has remained below 5 inches. After all, that is the appeal of the smaller device.

Nevertheless, we can expect a solid midranger with some high-end specs. Apple usually equips the iPhone SE with the same processor as their flagship. The SE (2021) may therefore have some similarities with the iPhone 13.

In addition to the 2021 iPhone SE, Apple is reportedly also coming with a new set of AirPod Pro earphones. Rumors are talking about the disappearance of the iconic stick at the bottom of the earbuds. But it is mainly the charging case that, according to insiders, is getting a makeover. The thickness and height of the charging case remain the same, but the box becomes more compact in width.

With these rumors, a new trend seems to have been confirmed. Typically, Apple will announce their new iPhones in September. But since last year, the SE gets its own presentation in April. In short, fans can now enjoy two iPhone events per year.