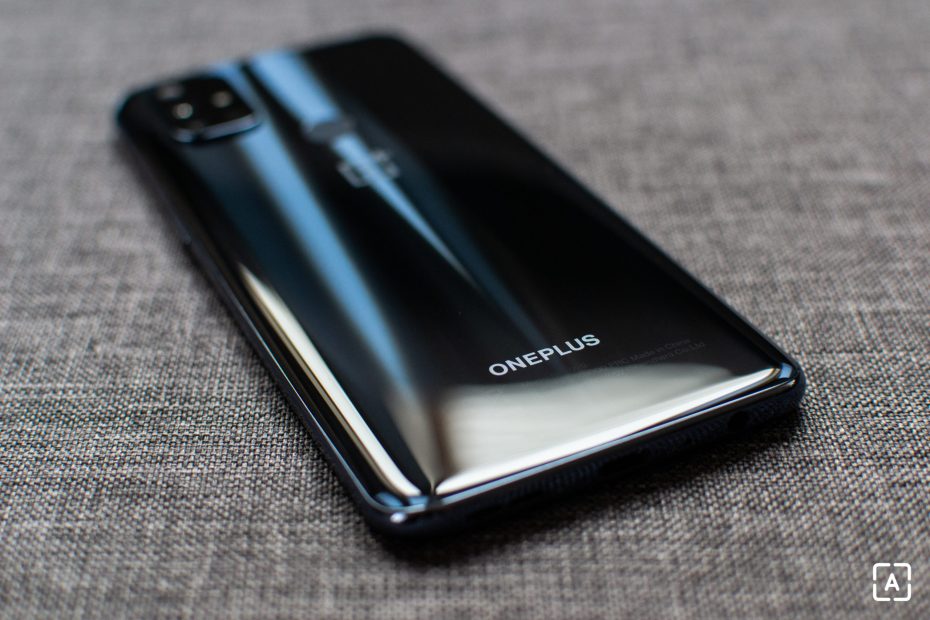 OnePlus is well known for keeping its equipment up to date and the OxygenOS superstructure has found its fans during its existence. Some of the manufacturer’s devices have already been updated to Android 11, but others have not. However, for those that still work with Android 10, OnePlus has prepared a small surprise.

The OxygenOS launcher will be compatible with Android 10 smartphones

As mentioned above, OnePlus has decided to give its users a piece of the Oxygen OS 11 superstructure while waiting for the official update. According to the information on the gsmarena.com portal, it is a launcher in version 5.0.2.4.

Users of the OnePlus 6 / 6T, 7/7 Pro / 7T / 7T Pro smartphones, as well as Nord users, will receive it. The Nord N10 and Nord N100 models, which according to a OnePlus spokesman, should receive an updated launcher later this week, were not forgotten either. They can especially look forward to the new look of individual functions.