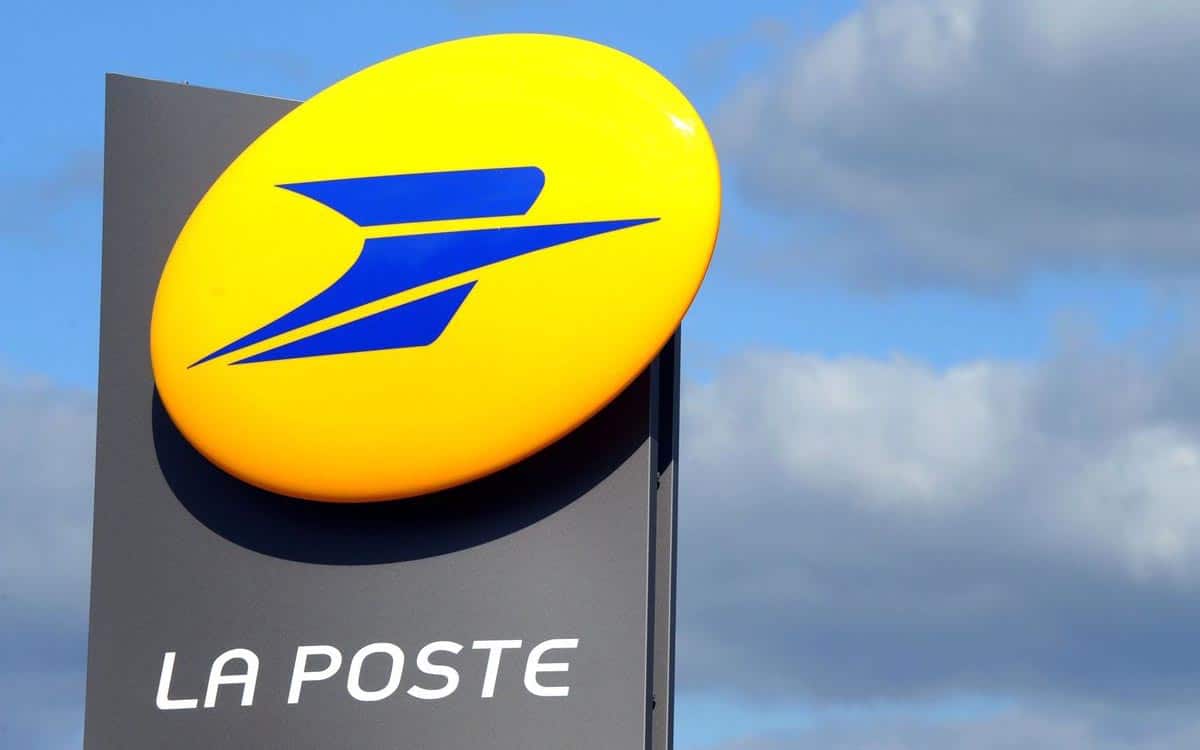 If the Postal Bank informed its customers of the appearance of a new line of overdraft authorization management fees, it was careful not to tell them how to decline this service.

L’cfu received numerous complaints from holders of accounts at the Postal Bank concerning the application of overdraft authorization management fees, for an annual amount of €6. This new line appeared in the establishment’s price list on January 1, 2022. On the page of its site, the banking establishment defines this service as ” a solution that allows you to cope with unforeseen expenses or difficult month-ends “.

Read — The red stamp will be replaced by a fully digital solution on January 1, 2023

The authorized overdraft is similar to a credit of a defined amount activated when the balance of your account becomes negative. In the case of the Banque Postale, the maximum authorized amount is €300. In the end, the account holder will therefore have to “repay” this sum, in addition to the agios calculated on the debit sums. The application of overdraft authorization management fees, the amount of which can amount to several tens of euros, is a common practice in the majority of banking establishments.

La Poste imposes an additional management fee of 6 €, there is a way to avoid it

On the association’s website, Daniel L. affirms that the €6 was debited to him, despite his written opposition. La Banque Postale pleads good faith, the client got there too late, and not in the right way. “Customers have been informed of these fees on several occasions since 2021, when sending our 2022 tariff brochure as well as in their online banking space”. That said, she did not communicate at all about the fact thatit is possible to decline this service.

To read — La Poste Mobile was hacked, the personal data of tens of thousands of customers are on the loose

La Banque Postale explains the procedure to follow : “the customer can modify his overdraft ceiling at any time from his banking application or his online bank, and lower it below the threshold of €300 (280 for example)”. This will lead to the cancellation of overdraft management fees, but only next year. It should also be noted that the Banque Postale does not apply them to its customers considered to be “vulnerable” or to young people aged 18 to 25.