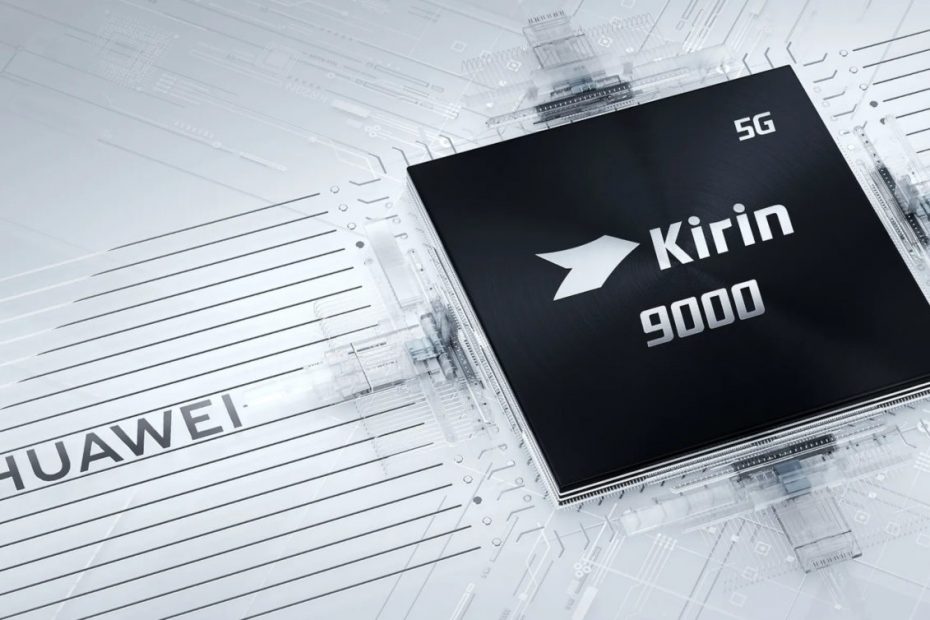 5 nm chipset introduced in December Qualcomm Snapdragon 888 should power most of this year’s flagship smartphones. Recent results of the GeekBench benchmark, however, have shown that in a multi-core test, it is losing out on a hitherto unimagined competing Exynos 2100. According to HuaweiCentral in addition, it lags behind the chipset in terms of graphics performance Kirin 9000.

Kirin 9000 introduced its manufacturer Huawei in October last year as the first 5 nm chipset with an integrated 5G modem. It came on the market together with the flagship Huawei Mate 40 smartphones, which will probably be the only models that will use it. Due to a ban by the US Department of Commerce selling US Huawei technologies, the Chinese company lost a number of suppliers as well as the manufacturer who assembled its chipsets for it. That’s a shame, of course, because the latest 3DMark benchmark tests show that the Kirin 9000 offers higher graphics performance than the Qualcomm Snapdragon 888.

Specifically, in the 3D Mark OpenGL ES 3.1 test, the Huawei Mate 40 Pro with the Kirin chipset scored 9000 9065 pointswhich is significantly more than 8546 points, which won the Xiaomi Mi 11 model with Snapdragon 888. The Xiaomi Mi 11 even overtook the basic Huawei Mate 40 model, which uses the lightweight Kirin 9000E chipset. His score was 8771 points. The graphics performance in the Kirin 9000 chipset is provided by the 24-core Mali-G78 graphics core, and in the Kirin 9000E chipset “only” by the 22-core Mali-G78 core. In the case of Qualcomm, Snapdragon 888 is the Adreno 660 graphics core.

However, the American chip manufacturer Qualcomm does not have to worry about these results. Like the Apple A14 Bionic chipset, the Kirin 9000 is designed for just a few smartphones from its own manufacturer and will not be offered by another OEM. The competitor on the market will be the Qualcomm Snapdragon 888 but the Exynos 2100, which Samsung has already offered to other Chinese companies. It traditionally supplies it to the Meizu brand, for example.

Snapdragon 888 has already been ordered by 14 brands from Qualcomm and, paradoxically, we can also find it in the version of the upcoming Samsung Galaxy S21 for the American and South Korean markets. At the beginning of the year, even a competitor from the Chinese chip manufacturer MediaTek should appear. If it offers at least comparable performance, it can be a bigger problem for Qualcomm than the Exynos 2100. Thanks to the low prices of its chips, MediaTek became their largest manufacturer in the third quarter of 2020 and skipped the hitherto sovereign Qualcomm.