Kingdom Come on Switch and the second Czech game -apkrig 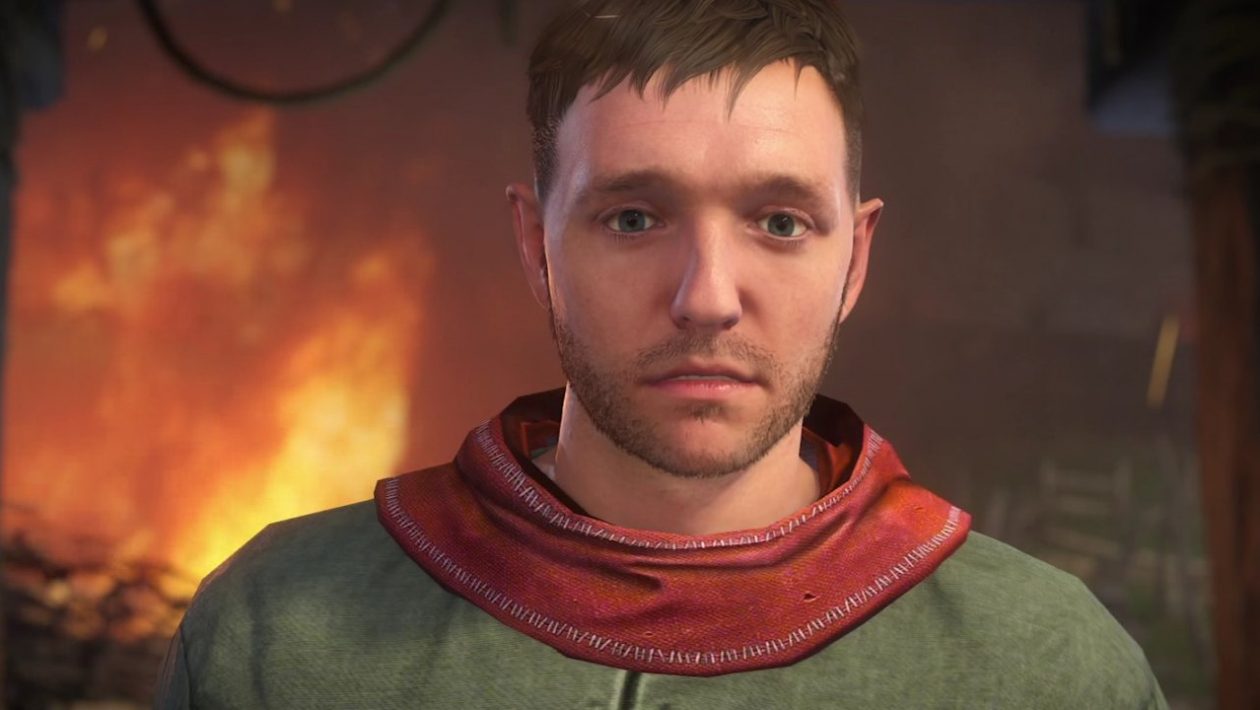 Even before the start of the E3 trade fair, we participated in a press presentation by the publisher Koch Media, resp. their new premium label Prime Matter. The presentation included more than ten titles, which have great potential to impress with their elaboration and the concepts on which they stand. In addition to seemingly very ambitious titles such as Scars Above, Echoces of the End or the promise of a new Painkiller, we could also watch the Czech game Last Oricru, which is actually a renamed and developed title LostHero from the Prague studio GoldKnights. However, the Czech Kingdom Come: Deliverance was also included under the new Prime Matter label, which will surprisingly look at the Nintendo Switch thanks to the contribution of developers from Saber Interactive.