Kill McKay or not? Differences and consequences 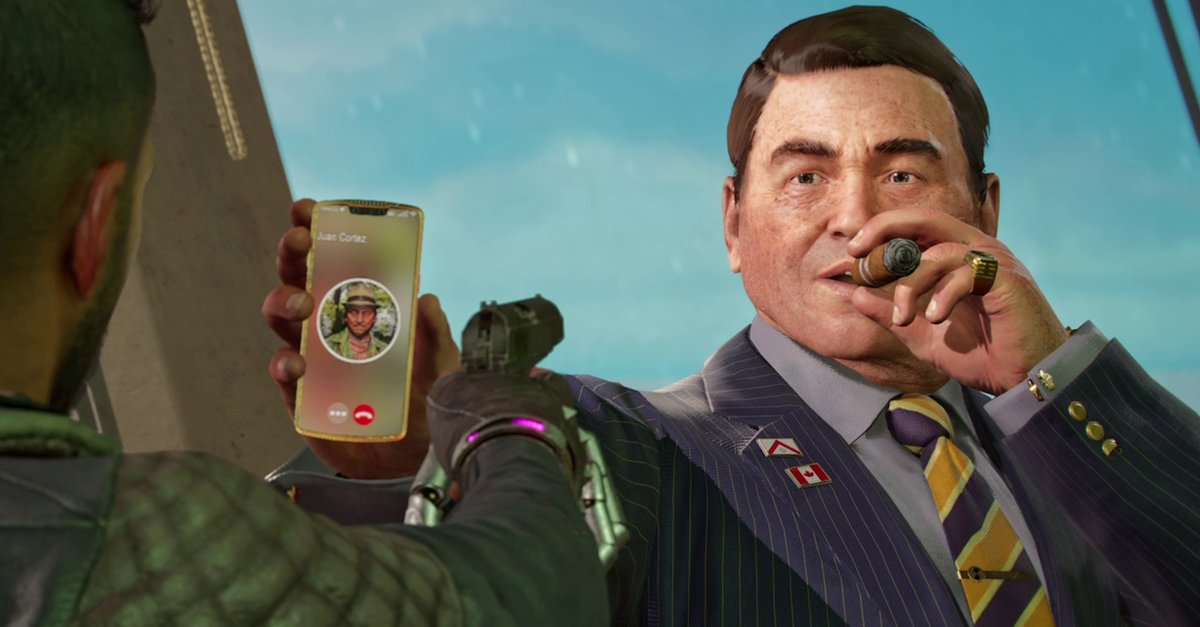 During the main mission “Deported” in Far Cry 6 you can decide whether you want to kill McKay or not. In this guide, we will break down the differences and consequences of this decision for you.

The decision about McKay’s fate is one of the few decisions in Far Cry 6 that has different consequences. However, this is limited to the rewards after the mission, which vary depending on the decision. This decision has no effect on the further course of the game or even the end.

At the end of Mission “Deported” Juan gives you the order to leave McKay in peace, but it is up to you what you do with him. So you can just kill him if you want, the Canadian businessman is not a sympathizer anyway.

In the following, we will describe exactly how the differences in this decision look.

If you kill McKay, you will receive the wrist armor “Canadians, what?” After completing the main mission. This is McKay’s tie that you can wrap around your wrist. It has the passive bonus that you get more pesos if you kill opponents with poison.

Note that you will only receive this wrist protection if you make this decision. If you leave McKay alone, you will no longer have the opportunity to get the tie in this playthrough. So it is missable!

In addition, will Yelena Better to make that decision than if you had spared McKay. She welcomes your avenging Jonrón in this way.

If you want to spare McKay, you have to take Juan’s advice and just get off the ship without killing McKay. There are, however, the following two variations:

Both variations, however, come to the same end. Namely with the fact that you are completing the mission 5,000 pesos in your account receive. In retrospect, Yelena will also be skeptical because she can’t believe that McKay just got away from you like that.

Our recommendation: Kill McKay and get the missable outfit piece. In the game you earn more than enough pesos anyway (for example on the Bandidos stakes) so that you can confidently forego the cash reward for sparing McKay.

Whether you kill McKay or not, he will never play a role in the rest of the story. How did you decide and why? Let us know in the comments!