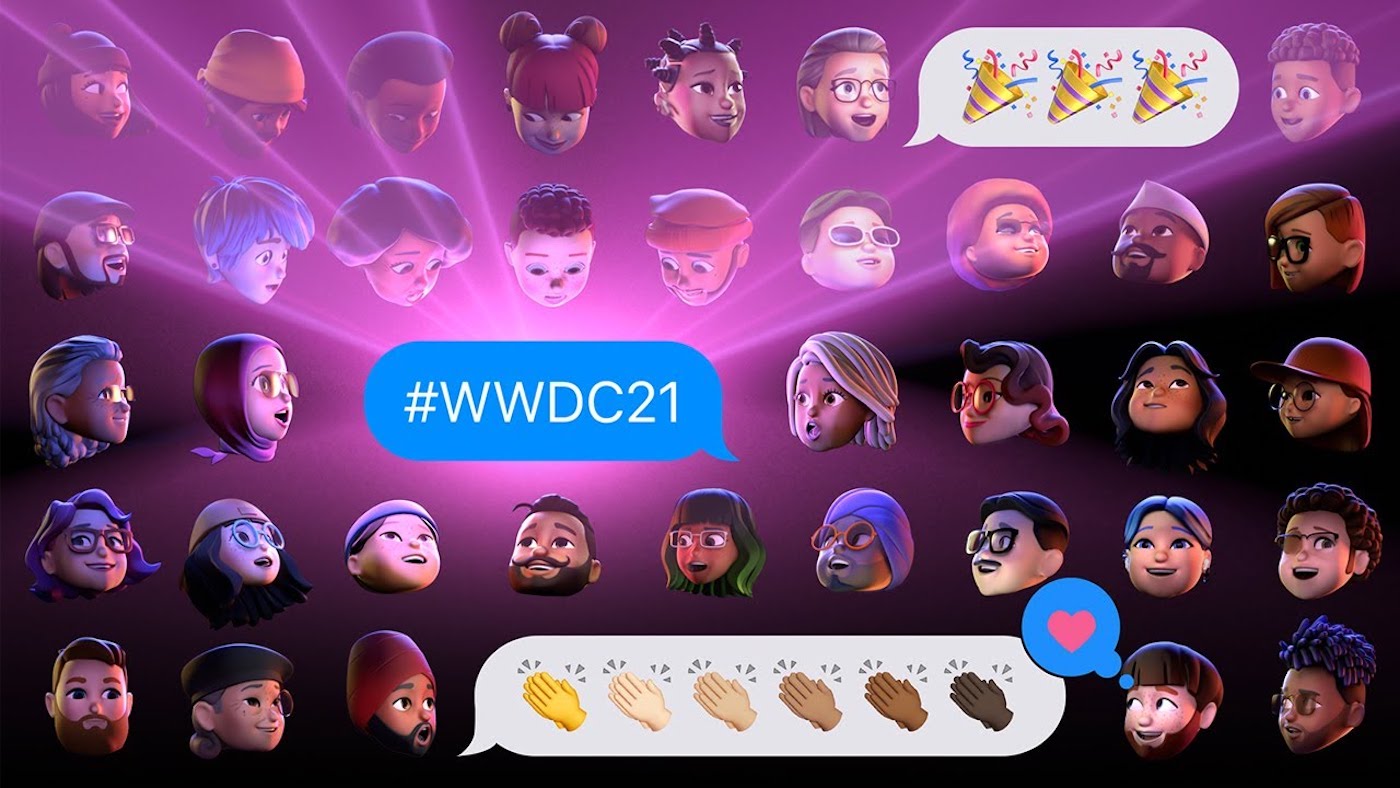 Apple’s WWDC 2021 takes place June 7-11 with the keynote tomorrow starting the week. There will be several announcements at this conference, including iOS 15. This is an opportunity to summarize what Apple should present.

The most anticipated item among the general public is iOS 15 on iPhone and iPadOS 15 on iPad. There are a few rumors about the updates, but it’s pretty light compared to years past. Are we to understand that Apple managed to avoid the leaks? Or conversely, does this mean that we will find relatively minor updates?

On the rumor side, we hear about changes for notifications with the possibility of defining a mode (work, driving, sleeping, etc.) to adjust the display and avoid being disturbed depending on the situation. Apple is also preparing changes to iMessage and messaging should evolve to compete with WhatsApp in particular. Also, it would be best for privacy to indicate what data the apps collect. 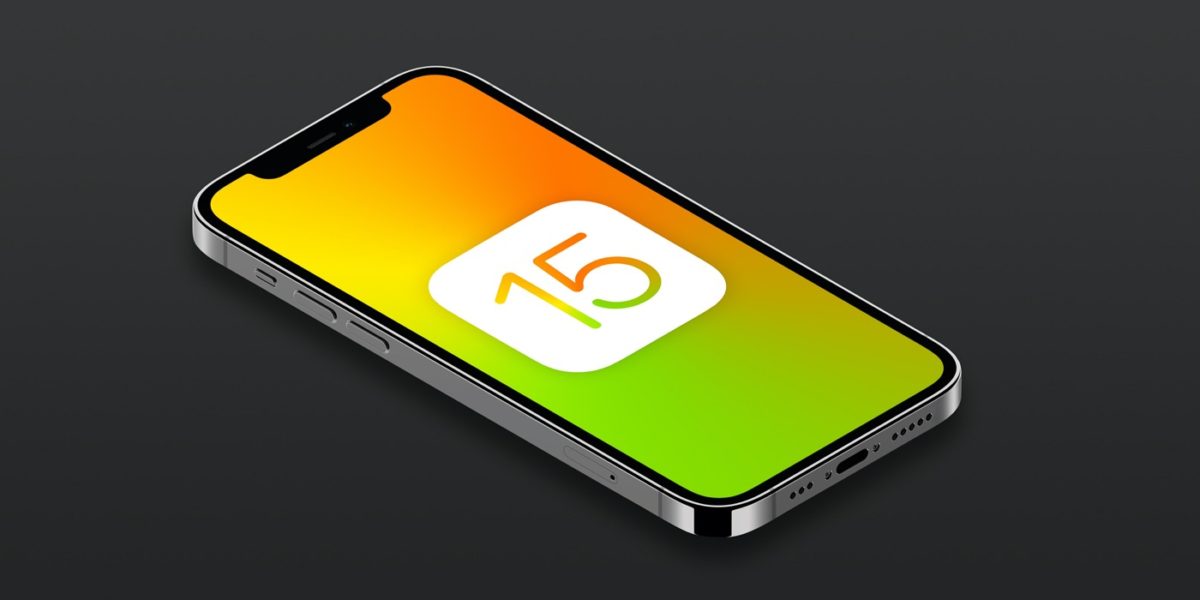 On the other hand, the interface should evolve a little, but you should not expect a radical change. Also, Apple would offer a food tracking system with its Health application and something new for accessibility. As for the iPad, there would be better multitasking to facilitate the use of several applications at the same time and the ability to place widgets where you want on the home screen.

Users with a Mac will be entitled to macOS 12, which will succeed macOS 11 Big Sur. So far, no functionality has leaked. But we can imagine that some that will be on iOS 15 (like the new features of iMessage) will arrive on macOS 12.

The new operating system for the Apple Watch will be watchOS 8. A leak suggests that the watch will have the Contacts and Tips apps. But for the rest, there is no detail.

Apple TV will host tvOS 15. No information has been leaked about it.

A few days ago, Apple posted a job posting and referred to a certain operating system called homeOS. The name, since erased, suggests that it has to do with home automation. But there is nothing concrete yet.

If a rumor is to be believed, Apple will present its 14- and 16-inch MacBook Pros tomorrow, or at least one of the two. These laptops are announced, still rumored, to have an M1X chip with 10 cores for the CPU, 16 or 32 cores for the GPU and up to 64 GB of RAM. In addition, the machines would have a new design and the return of several ports (HDMI, SD card reader and MagSafe). 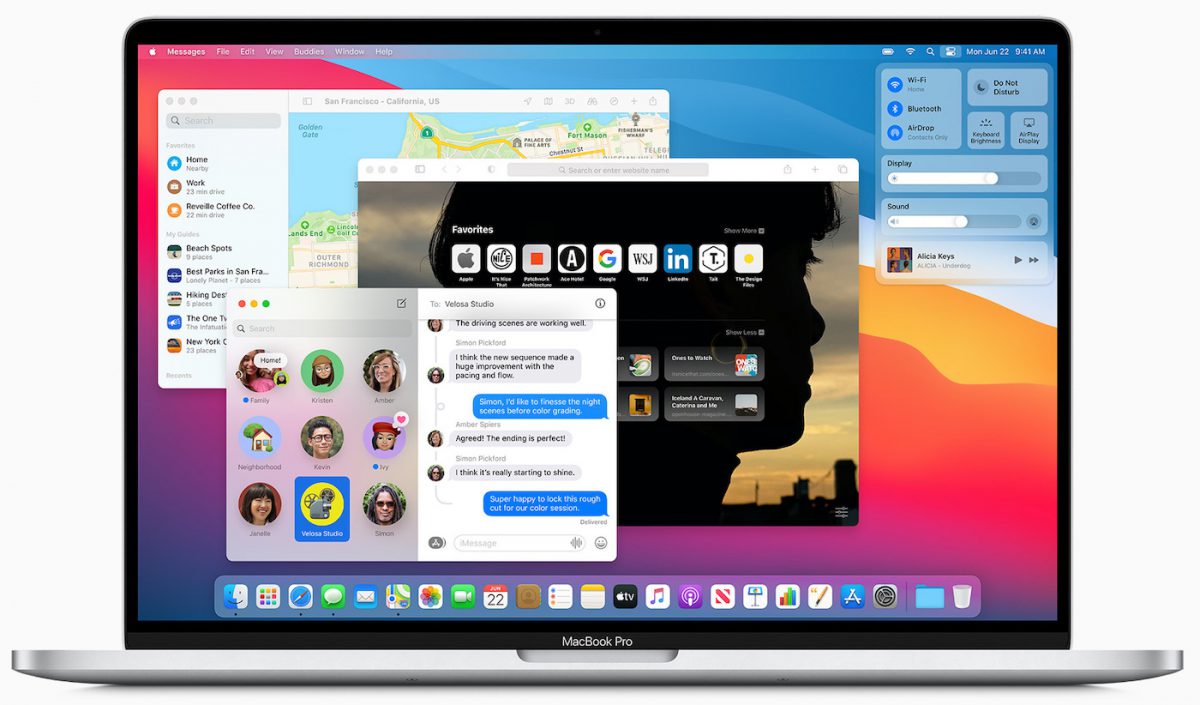 Apple’s keynote begins tomorrow at 7 p.m. (French time). It will be followed live from our page dedicated to this address or from our application iAddict (App Store link) via the Keynote section.