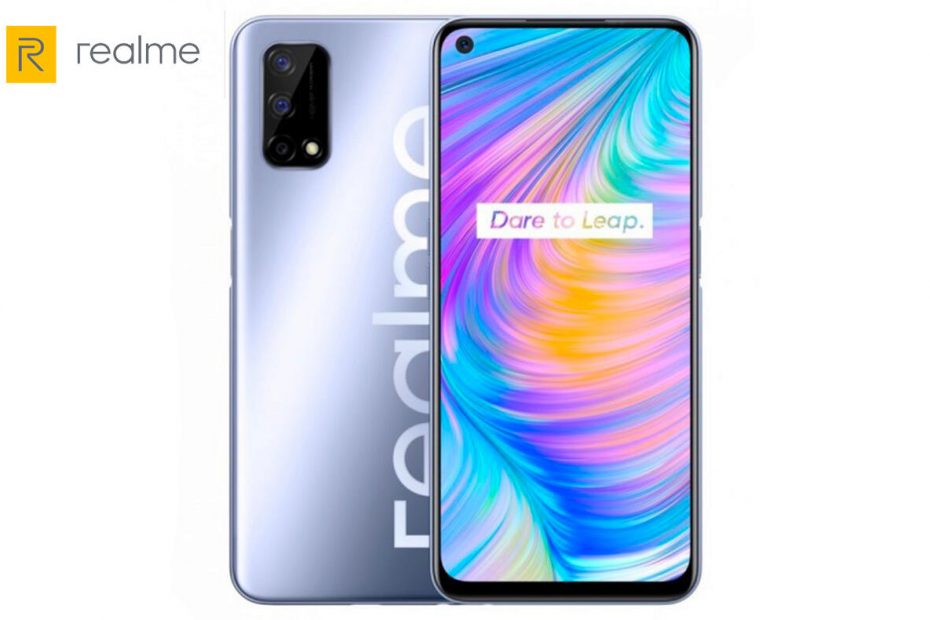 Thanks to the Geekbench benchmark, we already know that the phone will be powered by a chipset MediaTek Helio G85. This is the same chip that can be found, for example, in Realme 7i. Further information reveals that they will help him 4 GB RAM and the system will be Android 10. As for the display, the Pro variant gets 6.5 ″ Full HD + panel with 120 Hz frequency. For the cheaper one, we expect either a lower refresh rate or resolution.

The official poster of the Narzo 30 series mainly reveals the Pro variant. However, if you look closely, you can also see the Narzo 30A model, which will probably have it square camera. The official performance will take place in a few days. If you want to know more information, follow our website.

How are you looking forward to the new Narzo line?