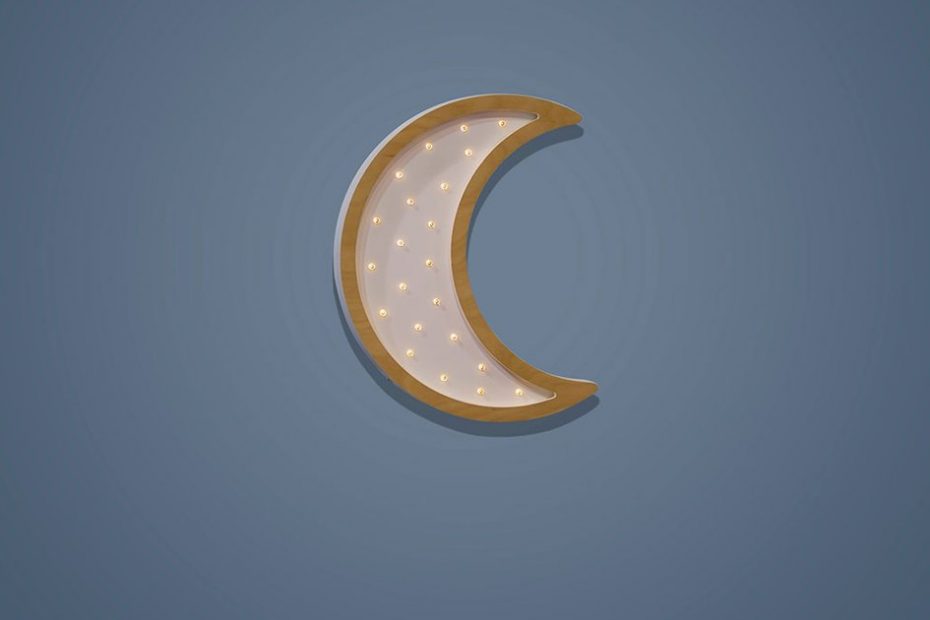 Kathleen (39): “It was a sunny day, July 8, 2015. The summer vacation had just started and because I work in education, it meant many weeks off for me. I went shopping with my baby Lou for our planned vacation. After a few hours we drove back with a fully loaded car. Lou sat in his back seat and fell asleep almost immediately. He always loved sleeping in the car. He was such a satisfied little man.

A few miles from home, I made a slight turn and suddenly I was hit on the right by an evading truck, right where Lou was sitting. Before I knew it, my car was spinning. It all happened so quickly. We spun two or three times on our own axis and were hit hard once more at the front. Then we came to a stop on the side of the road. The windshield exploded, the airbags deployed and I banged my upper body into the dashboard and steering wheel. After that it was quiet, very quiet. In slow motion I looked back at Lou and was shocked. He was badly injured and bleeding on his head. With my heart in my throat I took his hand. It felt warm, but weak. There was no heartbeat and I immediately knew he was gone.

I was in a kind of intoxication. I saw it, but it didn’t arrive. Bystanders who had seen the accident come straight to me. A man helped me out of the car and someone else called the ambulance.

I only remember fragments of the rest. I remember feeling a lot of pressure on my chest. And that my mother was suddenly there. Coincidentally, she had driven a few cars behind me and seen everything. In shock herself she helped me to breathe properly, but I didn’t want to know about that. All I kept saying was to help Lou. The next faint memory is that the ambulance came and then that I was in the hospital in the emergency room. My husband was there too and a doctor confirmed that our Lou had passed away. Although I already knew it myself, I didn’t want to believe it. Our child was dead. My Lou was gone. I couldn’t stop crying.

From the emergency room I was transferred to intensive care. I had several bruises and had to stay for observation. I was completely sedated from all the medication I received. Every now and then I would wake up and in those moments all I thought was Lou. According to the doctors, he was too battered to see him. I hated that. I had already seen him in the car after the collision, why was I not allowed to be with him afterwards?

For my husband Koen it was also terrible. He’d seen Lou for the last time in the morning when he went to work, and now he couldn’t even say goodbye. No matter how sad Koen was, he immediately said to me that there was nothing I could do about it. It was an accident, I could never have prevented it.

The doctors kept me in a daze to get better. That made me so angry. I didn’t want to be in the hospital at all. I wanted to go to Lou. Even just holding his hand was not possible. Afterwards I had a lot of trouble with that. It was very important to me and Koen that we could see Lou one more time, but unfortunately that opportunity was taken away from us. I still blame the hospital for that. Everything was decided for us without our having to say anything about it.

So I am also very happy that I was released from hospital after three days. Physically I felt okay. I was in pain, but some kind of super power took over from me. However, leaving the hospital was not without a struggle. I had to sign a form that I went home against the doctor’s advice. I thought it was fine. That way I could at least arrange the farewell to Lou.

At home it was very confronting that all his things and toys were still there. Still, I wanted to leave everything as it was. I couldn’t handle getting rid of it or moving it yet. For the next few days, I was busy organizing Lou’s funeral – or rather I call it his farewell celebration. I was determined to celebrate his life. We were so happy with Lou. With his beautiful blue eyes, he made my heart melt every time. After seven years of intensive IVF treatment, I finally got pregnant with him, our first child.

It is still difficult to understand that his life had to end this way, but we are very grateful for the time we had with him. That was what I kept saying to others during his farewell celebration. About 700 people had come and Koen and I were mainly comforting everyone. As if it wasn’t about us; as if it wasn’t us who had just lost a child. Of course we felt the intense grief, but the realization was not there yet. It wasn’t until we got back home that I suddenly thought: shit, this is real. Now we are just the two of us.

Also read
‘The day I lost my baby’>

It’s been over five years now, but it feels like yesterday. Not a minute goes by that I don’t think about Lou. Every day I drive past the place where it happened and then I get goosebumps. After the accident I deliberately started driving quickly again and also on that conscious road. A detour was an option, but I didn’t want to limit myself by all this. I had to move on for Lou. And so I had better handle it the best I could. I’m not mad at the truck driver. He couldn’t help it either. Talking about it a lot has taught me to live with it, but I will still be on my guard forever.

Three years ago, on December 26, 2017, our daughter Dot was born. Throughout the pregnancy, I was very afraid that something would happen, but luckily everything went well. I was so relieved when I first got her in my arms. At the same time I also thought of Lou. They look very similar. Koen and I regularly tell Dot about her big brother. There are many photos of him hanging in our house and every day she can put a sticker sun on a photo, so that we can share a memory of Lou with her.

My life has changed completely because of his death. I used to be a kindergarten teacher, but now work as a grief coach and farewell planner. It is great that in this way I can use my own experiences to help others. I don’t know why it had to happen, but Lou will always be a part of my life. He still belongs with us. ”