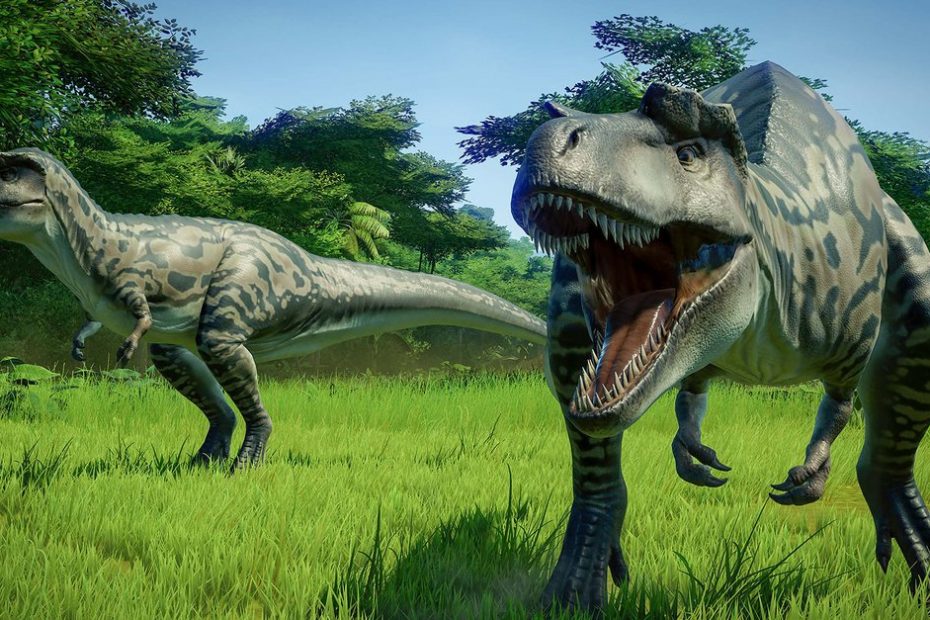 That running a dinosaur park is anything but easy was impressively demonstrated in the film templates for Jurassic World Evolution. It would be easier with cheats, however. We explain what options are available to you.

Are there cheats for Jurassic World Evolution?

However, that does not mean that we cannot make it easier for you to run your parks. To make sure that your prehistoric protégés are doing as well as possible, we have put together a whole range of useful tips and tricks for you.

Trainer as a cheat alternative for Jurassic World Evolution

Although there is no official support for cheats, you can break the rules of the game a little with the help of trainers. Note, however, that Trainers come from external third-party providers and therefore always pose a risk. So don’t use such programs Always exercise caution and install this at your own risk!

A possible trainer who, among other things Infinite money, immortal dinosaurs and maximum ratings for your park donated, can be found on FLiNG Trainer. Note that such trainers are only compatible with the Jurassic World Evolution PC version. There are no such solutions for consoles.