Joe Biden has issued an order to review foreign applications, including applications from China - Free to Download APK And Games Online

Joe Biden has issued an order to review foreign applications, including applications from China 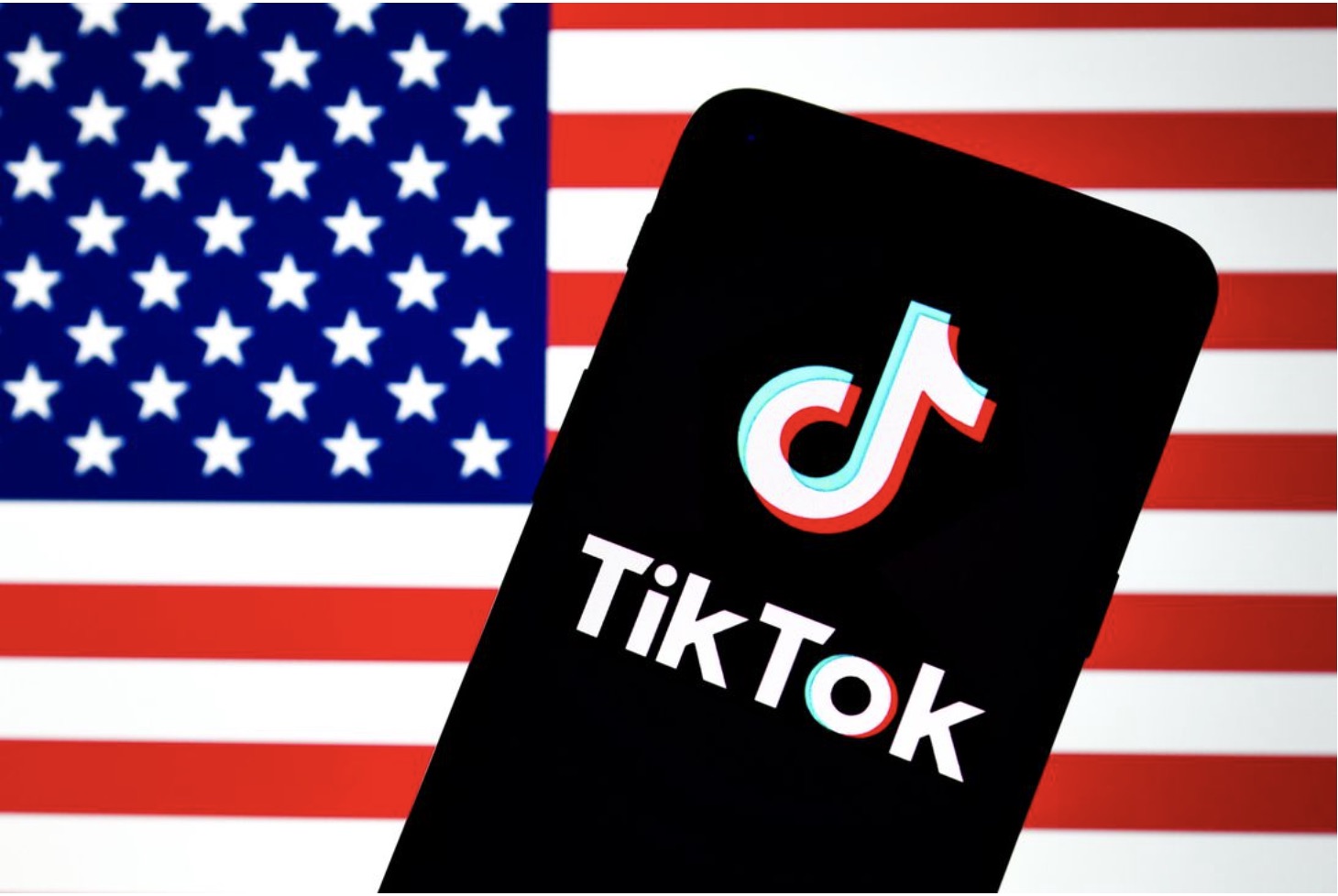 US President Joe Biden will not follow in his footsteps and has not issued an order to block the Chinese applications TikTok and WeChat. Instead, he ordered all applications coming from enemy countries to be tested to see if they posed a security threat to the United States. The Wall Street Journal reported on the topic.

While Trump focused mainly on TikTok and WeChat, Biden may ban more applications

The order is not directed at any particular company, but could potentially lead to a ban on more applications than the Trump administration originally intended. It is also more achievable than Trump’s orders, which, according to the Biden administration, were unfeasible. The federal court apparently had a similar view, as it ultimately did not allow Trump to ban TikTok in the country.

In particular, applications that could be misused for military or intelligence purposes in other countries or that could be used to collect sensitive personal data should be examined. U.S. officials say TikTok, WeChat and other Chinese applications are collecting data that can be shared with the Chinese authoritarian government. However, the companies owning these applications disputed this claim.

In addition, Biden’s order cancels the ban issued by the Trump administration, which affected the payment platforms Alipay, WeChat Pay, QQWallet, as well as other Chinese applications such as Camscanner, SHAREit, Vmate or WPS Office.

In the US, the order has received positive reviews, but China speaks of discrimination

Most see the order as a positive step, except for Senator Josh Hawley, who called the order a big mistake on Twitter.

ByteDance, which owns the social network TikTok, declined to comment. The technology giant Tencent Holdings, which owns the WeChat application, also did not provide a comment.

However, disagreement with the order was expressed in a statement by the spokesman of the Chinese embassy, ​​Liu Pengyu. He said China “does not agree with the US abusing its power under the pretext of national security to suppress foreign companies.”

“We call on the US government to provide an open, fair and non-discriminatory business environment for foreign companies,” the statement said.

The number of username and password leaks increased by 450 percent