Jay Z launches Bitcoin initiative, you should know this 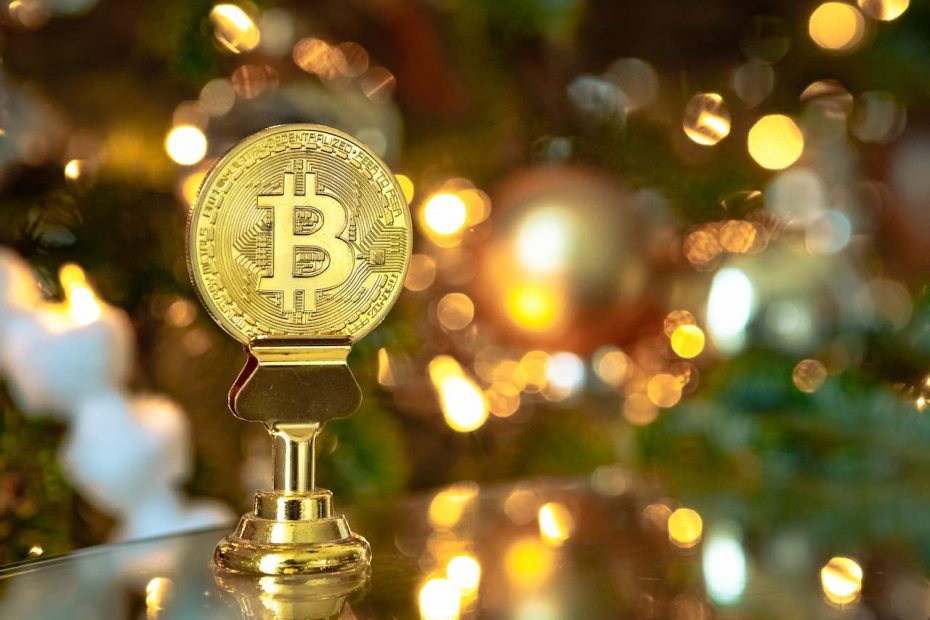 The idea is not to ruthlessly rake in money, but to bring Bitcoin to markets where it has not yet taken hold. With Trust, as the project is called, there must be Bitcoin developments in areas in Africa and India.

The project is launched with an investment of 500 Bitcoin. At the time of writing, this represents a value of nearly 20 million euros. Jay Z and Dorsey are investors in this story. They themselves will not be in charge of the local developments of the project.

Although Jay Z and Dorsey are known, this news has not caused a rise in Bitcoin. Often big news from a well-known company or person has a positive development of the share price. Elon Musk does that a bit better. It remains to be seen how the investors will get this project off the ground. Especially in India they are not very fond of cryptocurrency. The initiative’s mission is to make Bitcoin the currency of the Internet, ₿trust said. It all still sounds a bit vague, but let’s wait for developments before jumping on the train of conclusions.