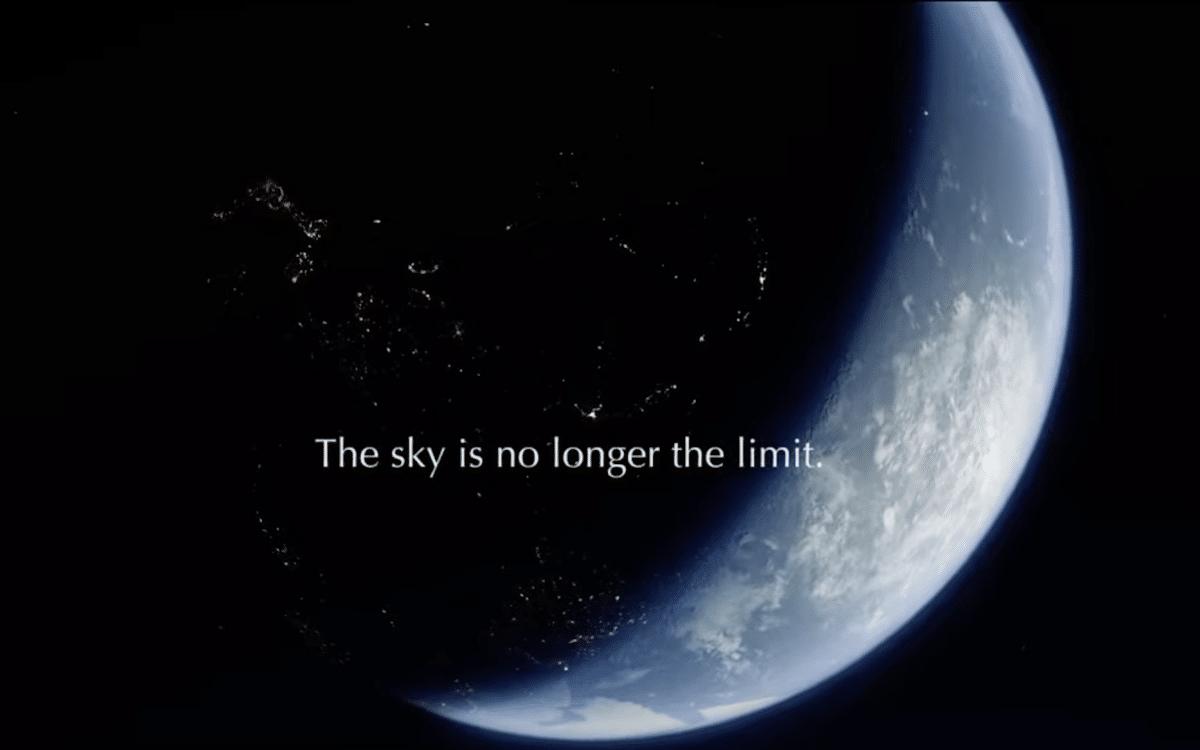 Steve Wozniak, one of the co-founders of Apple, announces the creation of a new start-up. Its name is Privateer Space. And this is a company dedicated to space. This obviously reminds Blue Origin, SpaceX or Virgin Galactic, the respective companies of Jeff Bezos, Richard Branson and Elon Musk. It remains to be seen what its objective is.

Steve Wozniak is not as well known as Steve Jobs. He is, however, one of the co-founders of Apple. He stayed there for 12 years, leaving the company in 1987. He has always remained very close to the firm, at least at the capital level, if not at the customer level, since he buys all Apple products and does not hesitate to criticize them. You can imagine: Steve Wozniak is an amazing personality from Silicon Valley.

He is also an entrepreneur. He has created several companies in different fields of electronics: universal remote controls, objects that can be located by GPS (the ancestor of Apple’s AirTag), the development of computer servers, cryptocurrencies. He is also a university professor. And 35 years after founding Apple, he’s launching a whole new kind of company.

This company is called Privateer Space. It was formalized on Steve Wozniak’s official Twitter account. The activity of this company has not really been disclosed. What seems to be certain is his field: aerospace. You can find at the end of this article an official teaser posted on YouTube where it is a question of overcoming certain barriers to bring Man (with a capital H) to a new page of his History (with a capital H too, let’s be crazy) .

Privateer Space is expected to be the subject of a more detailed presentation at a conference this week in Hawaii. This event is called Advanced Maui Optical and Space Surveillance Technologies Conference. This seems to confirm the spatial dimension of Privateer Space. Obviously, this initiative reminds us of those of other space entrepreneurs: Elon Musk with SpaceX, Jeff Bezos with Blue Origin or Richard Branson with Virgin Galactic.