it will be unveiled on January 11 – Top For Phone 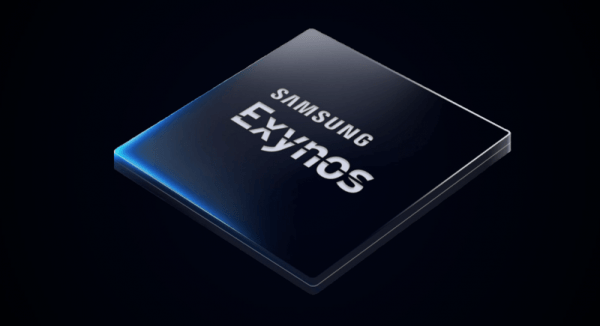 It’s official. Samsung has announced that its next flagship chipset, which will likely be called the Exynos 2200 and power the Samsung Galaxy S22 series, will launch on January 11, 2022.

The South Korean firm shared a teaser on Twitter confirming that the new processor will be equipped with RDNA 2 graphics technology from AMD.
AMD RDNA 2 has the same architecture as that used in the graphics card of the recently released PlayStation 5 and Xbox Series X game consoles.

This is the first time that we will see AMD’s GPU in a Samsung SoC.
Samsung and AMD have been working together to bring AMD graphics to mobiles since 2019, and the Exynos 2200 is the first chipset to go along with it.

Fortunately, we won’t have to wait very long as Samsung is expected to unveil the Exynos 2200 on January 11.