It will be tight for many smaller startups 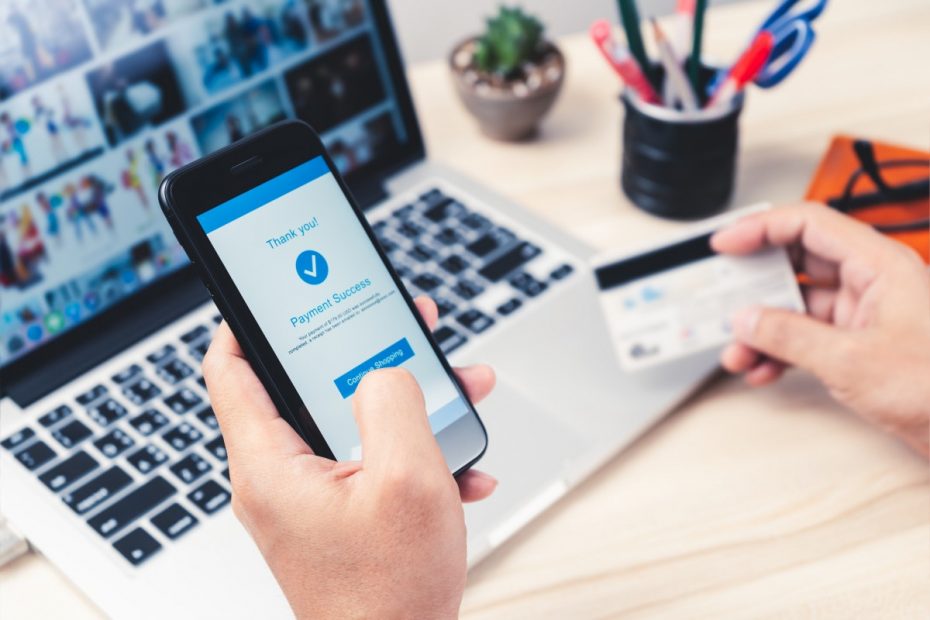 The fintech and payment scene is changing. Why the new year will help many neobanks to break through and which startups, which we as end customers don’t even know by name, will earn good money.

The corona crisis accelerated the change in the banking and payment industry in the past year and reignited many topics that were already on the agenda there. While the customers did not see that many completely new company ideas and business models, they did notice some big outside trends. Now in 2021 it is up to companies to embrace this new status quo and come to terms with the fact that some of the requirements that have been considered certain for many years simply no longer exist.

While everything cashless in Germany was just a “nice to have” for many years, that changed in 2020, especially with contactless payment options. This is also reflected in the payment and fintech scene – and opens up new opportunities for many companies. Fintechs, especially in the payment environment, can become the link between retail and banks and in some places fill the gaps that banks have left or have not yet filled.

In the discussion about cash vs. cashless payment options, it becomes clear that there is no one right solution, but that both worlds have their right to exist and will exist side by side – albeit with a growing cashless share. In Germany in particular, this means that many retailers who have previously only paid customers in cash have to rethink their approach. There are many solutions – and increasingly they are easy to implement and do not even require regular basic fees.

The triumphant advance of the neobanks is now taking place

A banking world with the branch landscape that has been used for decades seems to be finally a thing of the past. In the context of the corona crisis in particular, it has been shown that many large banks manage with significantly fewer branches than before and that customers hardly miss anything. All that is needed for the supply of cash is an ATM (and in view of the numerous supermarkets, not even that) – financial advice, loan brokerage and construction financing can also be handled via small offices or via video advice. It is to be expected that the banks will seize the opportunity to make savings and continue to redefine the branch business in 2021. This means, of course, for both the direct banks and even more so for the app-centric neobanks that an argument of the branch banks that has worked for many years is no longer applicable.

It is to be expected that the neobanks will be able to continue their triumphal march in this way. But precisely these are often the result of individual applications (mostly the current account) and offer the additional services, from overnight and fixed-term deposits to the credit business, more on top. And even large digital banks rely on specialized fintechs for whom leads are generated or, conversely, who integrate their services as white label solutions.

Admittedly, it will remain difficult for the neobanks to maintain their business model in view of the reduced or no credit interest at best. Unlike the direct banks, however, the neobanks usually entered the race without the interest component and financed themselves through interchange fees, monthly contributions and the aforementioned kickbacks and lead generation sales.

Challenger for fintechs: the digital corporations

Fintechs managed to close ranks with banks and savings banks when PSD2 came into force three years ago at the latest, when common interfaces for the exchange of reading rights and payment execution became mandatory. They have helped fintechs to interact with banks on an equal footing.

In the meantime, word has got around even in the Frankfurt skyscrapers that the disruptive fintechs are shaking up the old world of banks, but that this is better than when others do it – like the digital companies from Silicon Valley, Google, Apple and last but not least Amazon and Facebook with Whatsapp Pay. However, they could also be dangerous for the fintechs themselves – more so than the German banks.

This is particularly dangerous in the EU. In the best case scenario, it is sufficient to have a license for the entire euro area. It is different in the USA, for example, where every state cooks its own soup on certain topics. The downside of the coin is that services, especially for the globally active digital corporations, can be rolled out just as quickly for a large number of markets in the euro area, where they basically already have locations.

Speaking of locations: Brexit, which has long been in sight, has now finally come. If it was particularly attractive from the US perspective to start in the English-speaking banking location of London, other European cities will now take on this status. In addition to Paris, Stockholm and Madrid, in Germany these are Frankfurt as the banking metropolis, Berlin as the startup capital and, increasingly, Munich in the B2B finance sector. For the banking and fintech world in particular, Brexit is a real penalty that is difficult to compensate.

The fintech world is becoming more and more B2B-oriented

Of course, the neobanks, payment service providers and B2C fintech services are especially well known. However, in the European context in particular, the companies that operate behind the scenes are increasingly playing an important role and have in the meantime developed into real heavyweights. They enrich the established banking world with additional features, enable easier and faster processing between the numerous payment partners in certain niche areas or, not least thanks to automation and the use of extensive data, ensure that the customer gets what he is looking for.

In the new year, these fintechs are likely to become even more important and influential, which also has to do with the situation in our broad-based banking sector in Western Europe. Because in other markets, such as the emerging markets, there are simply more gaps.

Consolidation in fintechs and more regulation

The Wirecard case hit the regulatory authorities hard – and washes grist on the mills of traditional banks, which have always been calling for more regulation for the fintech world. In the next few years, we will therefore look even more closely than before so that such a case as at Wirecard cannot be repeated. Because if the fintechs and the infrastructure they use are not adequately regulated, this can have far-reaching consequences for the financial system, but also for customers.

It has to be said, however, that this special case had an extremely high degree of peculiarities paired with criminal energy and so far seemed unthinkable in this form. This is not only the responsibility of the Bafin, but also the auditing management consultancies and the supervisory board. Seen in this light, however, it is only good in the sense of trust if domestic and foreign regulatory authorities take a closer look at what is going on in the fintech world and whether all regulations are being applied.

There is also consolidation. Because if we’re honest, there have been simply too many providers in some areas in the past few years (and some of them still exist today) who cannot all successfully earn money in a partially restricted market. A good example of this are the numerous services in the area of ​​virtual company credit cards. What we will therefore see is that the air is becoming increasingly thin, especially for many smaller companies. In contrast, those who can convince larger partners and customer companies and enter into alliances have good chances. However, this requires a focus on the business models and the thinking of the banks. If you ask experts from the banking world, it becomes clear that many fintechs are too caught up in the startup world and think too little in terms of the dimensions of the banks. Conversely, it is probably no secret that the banks have to get off their high horse – the corona crisis has shown once again that the big party is over in many business areas.