Is this an official poster? Xiaomi Mi Pad 5 looks fantastic 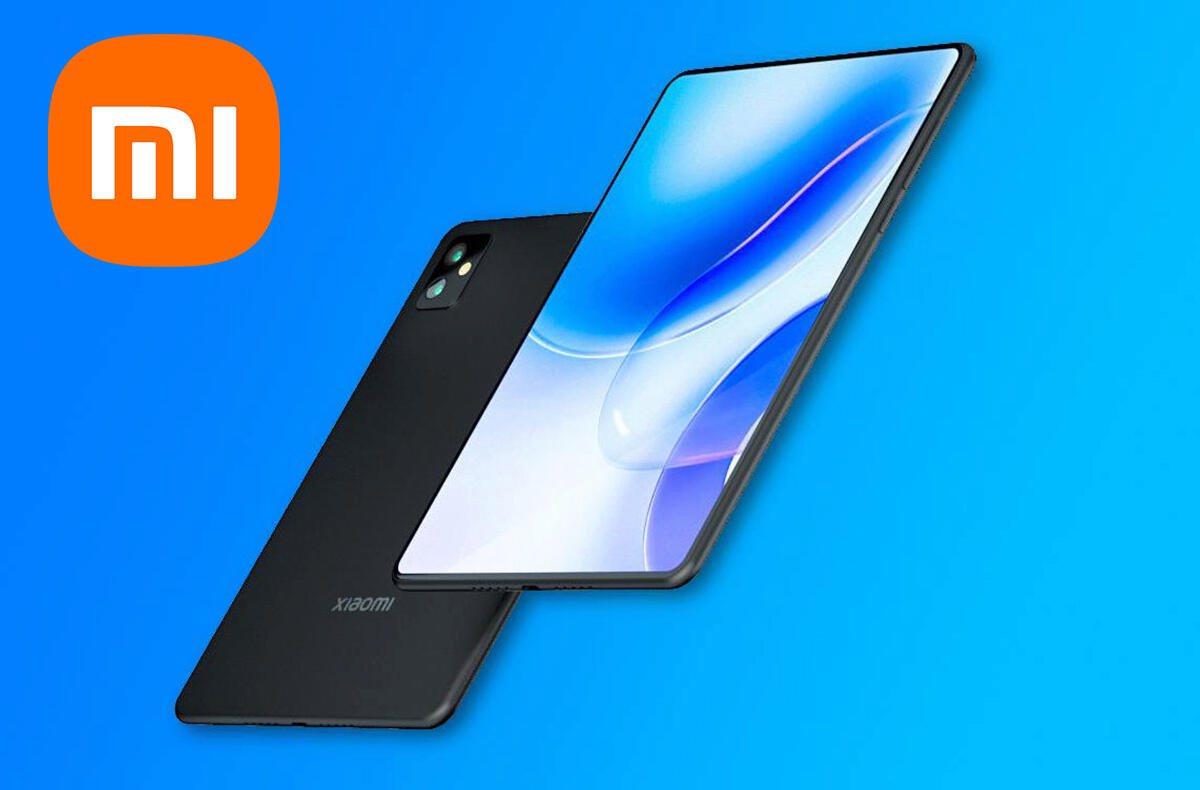 Xiaomi Mi Pad 5 is currently perhaps the most anticipated Android tablet and now something is leaking to the internet, what looks like an official poster. So far, we have no evidence that this is really something that should appeal to the new tablet, but in various Xiaomi communities, it is starting to be discussed quite a bit. And if that were true, we really have something to look forward to.

The device has almost no frames and rather it looks as if it is a concept. Right in the poster, the Chinese giant has to entice LCD display with 2K resolution and 120Hz refresh rate. It is interesting that we do not see any shot or cutout here, so purely theoretically, the selfie camera could be retractable. On the back we can see the module, which contains two cameras. According to previous leaks, it could be about 20MPx main and 13MPx ultra-wide sensor.

The tablet should be equipped with a battery of capacity 8 720 mAhto support 67W cable charging. We can also count on the Qualcomm Snapdragon 870 chipset and system MIUI for Pad.

How are you looking forward to the Xiaomi tablet?