Is Google switching to ceramics for its new smartphone? 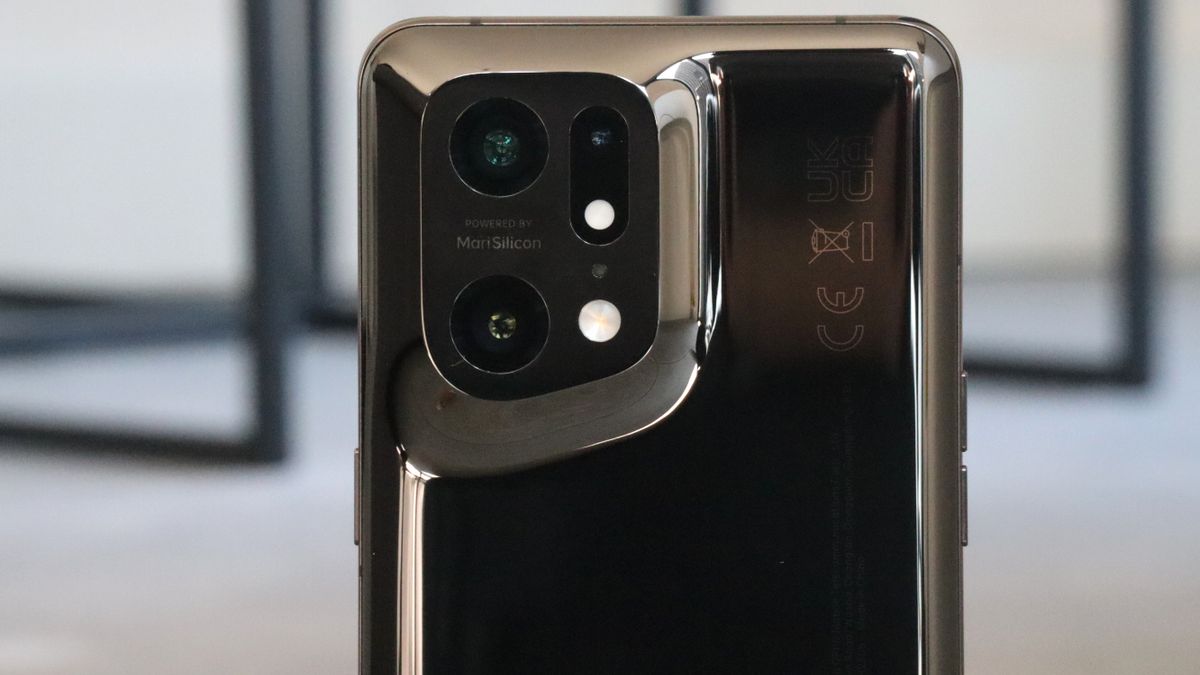 You can make a smartphone out of glass or plastic, but we are also seeing more and more gadgets being made of ceramics. Google also seems to want to go that way with its Pixels. In addition to the gadgets that we do know they are coming, the tablet, the watch and Pixel 7, there would also be two other gadgets in the works. And the housing of one of those gadgets is ceramic.

According to the nice Digital Chat Station, Google is working with Foxconn on two new phones. They are not produced in Vietnam, but in China. One of the devices is said to be a foldable one. The other would be a gadget that uses the Tensor 2 chip. There is an IMX787 sensor inside, a 50MP main camera and a ceramic housing. Saying goodbye to glass and plastic.

Ceramics are not widely used in smartphones. It was in the OnePlus X, but it is not the material that many colors are possible in. Partly because of this, it is not a hugely popular choice. We recently saw ceramics at the OPPO Find X5 Pro. OPPO chose this material to add ‘warmth’ to the normally somewhat ‘cold’ tech products. However, it goes further than just an aesthetic choice.

Why Google would choose ceramics is unknown. However, ceramics do have its advantages. This would make it more resistant to scratches and stains, in addition to providing a streamlined look. It is also said to be twice as strong as a glass panel and twice as effective at dissipating heat.

Not a bad choice, but ceramics also have drawbacks. It wouldn’t be so easy to produce that way and those kinds of bumps are often not exactly sustainable. On the other hand: if the ceramic eventually ensures that the phone lasts longer, then it is durable again. Ceramic is also a bit heavier than glass, so it can also increase the weight of the device.

It remains to be seen whether the rumor is correct, although with all the gadgets that are still coming, it will take some time before Google itself makes statements about this.

What do you think, is ceramic a good idea? Let us know in the comments to this article.