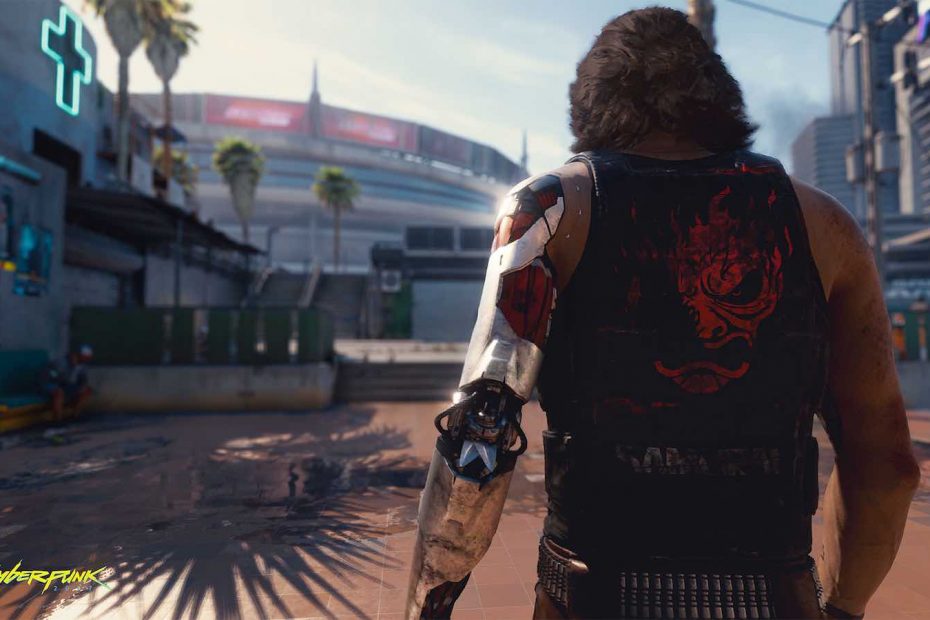 We’re well past the holiday season and finally we can expect some troubleshooting action from Cyberpunk 2077.

By now thousands and thousands of gamers will have dropped out of Cyberpunk 2077. Especially on the PlayStation 4, the game was plagued by bugs that made the game almost unplayable. With pressure from the Polish government, developer CD Projekt Red must take action. The developer says a Cyberpunk 2077 update is coming soon that will address issues.

You can expect this major update within the next 10 days. An even bigger update will follow in the weeks that follow. So don’t expect all issues to suddenly disappear like snow in the sun. The process will be in steps, with the first update in less than 2 weeks.

Cyberpunk 2077 has been in stores since December 10. Since then, the game has been the target of a lot of shit. The makers largely owe that to themselves, because the game had to deal with an incredible number of bugs. In fact, it was so serious that Sony pulled the game from PlayStation Store.

If you still have the game somewhere, so wait patiently for these updates. Look at it on the bright side. Cyberpunk 2077 issues should be lessened with this update. Not anymore. (via The Verge)