Is AMD throwing in the towel? 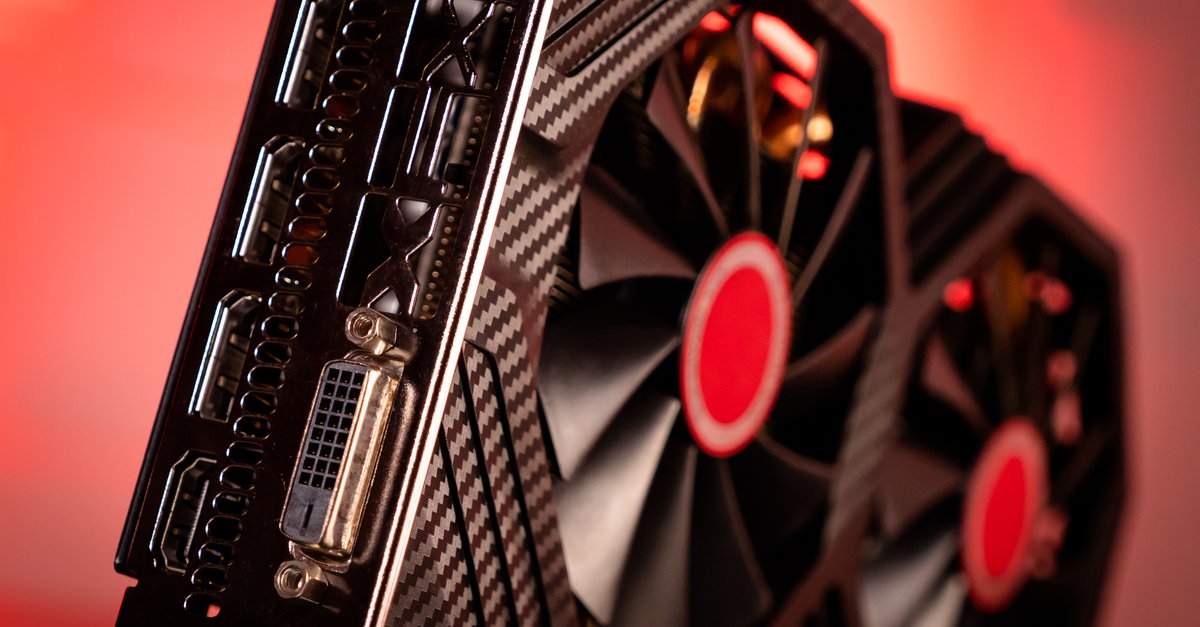 The AMD Radeon RX 7900 XTX is a very powerful graphics card, but the model cannot even begin to keep up with the RTX 4090 from Nvidia. That could have changed with a possible refresh, which should also fix some problems of the current RX 7000 models. But now there are rumors that AMD is throwing in the towel and prefers to concentrate directly on the successor.

AMD’s new generation of graphics cards is struggling with some starting problems. The reference design of the RX 7900 XTX, for example, struggles with a vapor chamber problem that causes temperatures to be too high. In addition, the power consumption of both RX-7000 cards was too high when playing videos and using monitors with a particularly high resolution or refresh rate.

While the heat problem can only be eliminated by replacing the card, AMD was at least able to curb the power consumption of the new graphics cards with a driver update – but only partially (source: AMD). And even after the updates it stays like this: The new AMD graphics cards are anything but energy-efficient and have a poorer performance/watt ratio in direct comparison with the new Nvidia models.

But maybe that will change with the refresh models, which usually appear a year to a year and a half after the first cards of the new generation. According to current rumours, however, it could be that they never appear.

Like hardware leakers All The Watts!! reported on Twitter, work on the refresh models of the RX 7000 has been stopped:

According to his information, the RDNA3 platform simply could not achieve the performance and efficiency goals that AMD expected. YouTuber RedGamingTech saysthat he suspects that AMD simply has too few engineers to get the problems of the RDNA 3 architecture under control. Instead, they decided internally to devote their attention to the successor and to focus on the development of RDNA 4.

There is currently no official report from AMD on the subject. However, we don’t expect the company to comment on that. Normally, such rumors always fall on deaf ears from the manufacturers. If, contrary to expectations, something should still happen, we will of course keep you posted.