iPhone SE 3 will be as powerful as the iPhone 13 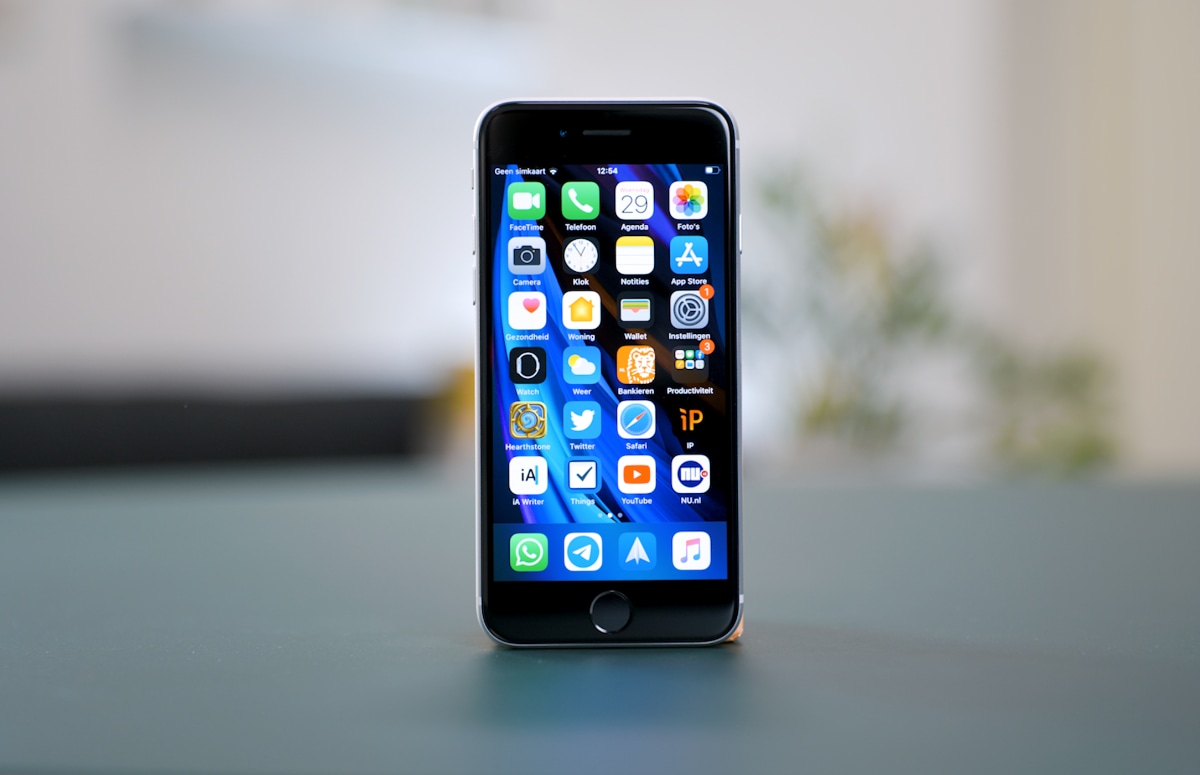 The iPhone SE 3 will be just as powerful as the iPhone 13. According to a reliable source, both Apple phones will be equipped with an A15 Bionic chip.

That writes Nikkei Asia. The Asian publication has spoken to sources who know more about Apple’s plans in the coming months.

It is striking that they say that the new iPhone SE is controlled by an A15 chip. This processor is also expected to be in the iPhone 13, which will be announced later this year. This while last week another source claimed that the third-generation iPhone SE will get an A14 chip, which is also in the iPhone 12.

Nikkei Asia also writes that the next iPhone SE is again similar to the iPhone 8 in terms of design. One therefore expects a phone with a 4.7 inch LCD screen. The physical home button at the bottom of the screen may disappear. In that case, the display extends to the bottom edge of the housing.

The Asian publication also expects the iPhone SE 3 to get 5G. Apple would use the X60 modem from chip manufacturer Qualcomm for this. The successor to 4G is rolling out more and more widely in the Netherlands and is also on the rise worldwide.

Finally, Nikkei writes that the new iPhone SE will be released in 2022. It is probably the only compact Apple smartphone of that year, because there is probably no successor for the iPhone 13 mini. The iPhone 12 mini has turned out to be a flop, which is why Apple is releasing one more compact, powerful phone. At least, if the rumors are true.

In early 2020, Apple released the second generation of the iPhone SE. Two months ago we tested this device again and the conclusion is simple. The iPhone SE 2021 is an excellent entry-level iPhone at a good price. Do you want to know more about this device? Then watch our video below, or read the written iPhone SE review update.