iPhone SE 3 gets 5G and A15 chip, but design remains the same 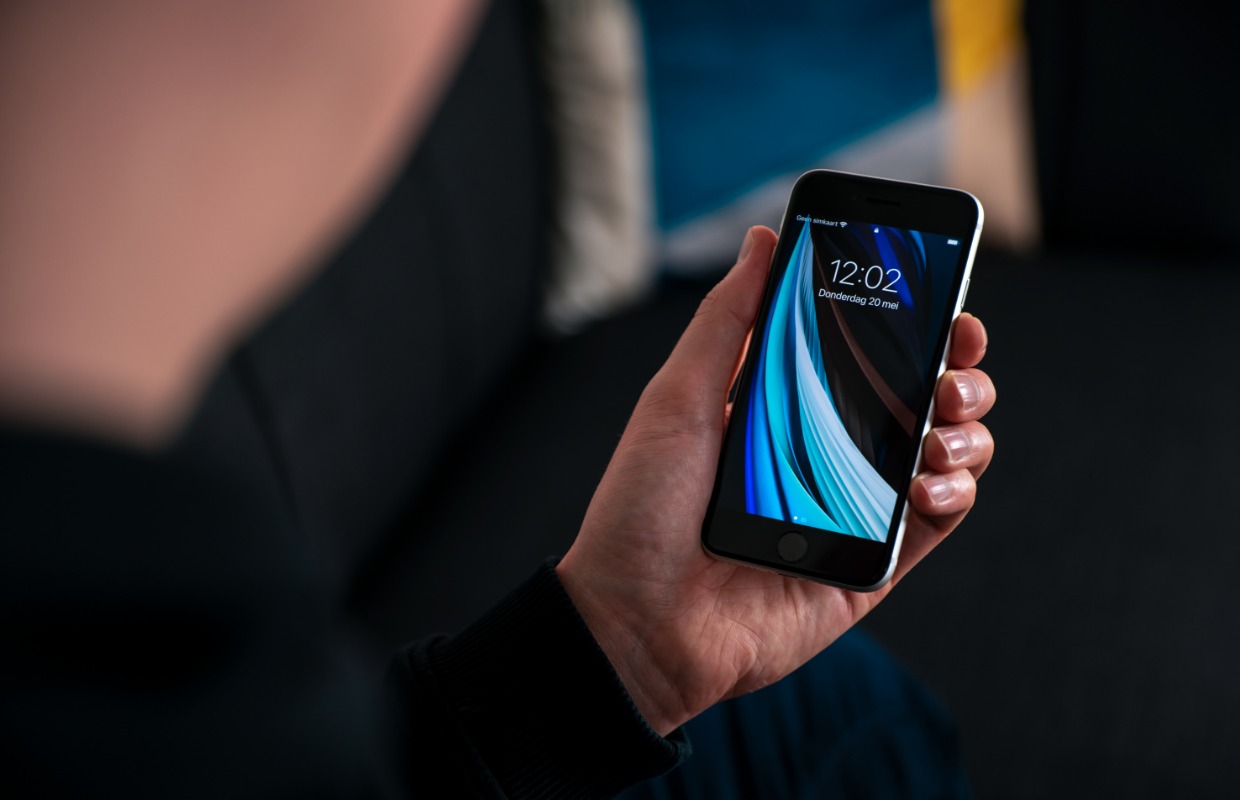 The successor to the iPhone SE gets a number of significant internal upgrades. That’s nice, but the smartphone does just keep the ‘old’ design, if we can believe the latest rumors.

Apple’s iPhone SE is one of the most popular budget smartphones of the moment. It is therefore not surprising that Apple is working on a third generation of the phone: the iPhone SE 3. The device is expected to receive a number of significant upgrades, including an A15 chip. This is the same chip that we find in the iPhone 13 series. The device will probably also receive 5G support for lightning-fast mobile internet.

Those are nice upgrades, but the appearance of the phone does not become more modern. According to a known source Macotakara the design of the iPhone SE 3 remains unchanged. That means that the device still has a 4.7-inch screen. In addition, this screen remains ‘just’ an LCD screen. OLED screens are only reserved for the more expensive iPhone models.

The unchanged design would also mean that the SE 3 still has a round home button with Touch ID on board. People who hate the so-called ‘notch’ – the infamous screen notch at the top of the screen – need not worry. The iPhone SE 3 gets the same thick bezels on the top and bottom of the screen that we’re used to.

Will there be another iPhone SE Plus?

Last year, several reports appeared online about the alleged iPhone SE Plus. The device would have a 5.5-inch screen and a fingerprint scanner in the on and off button. However, the device never saw the light of day – and it probably will stay that way.

Want to always be up to date with the latest iPhone news? Please sign up for our daily/weekly newsletter. In addition, download the free iPhoned app and keep an eye on our website.