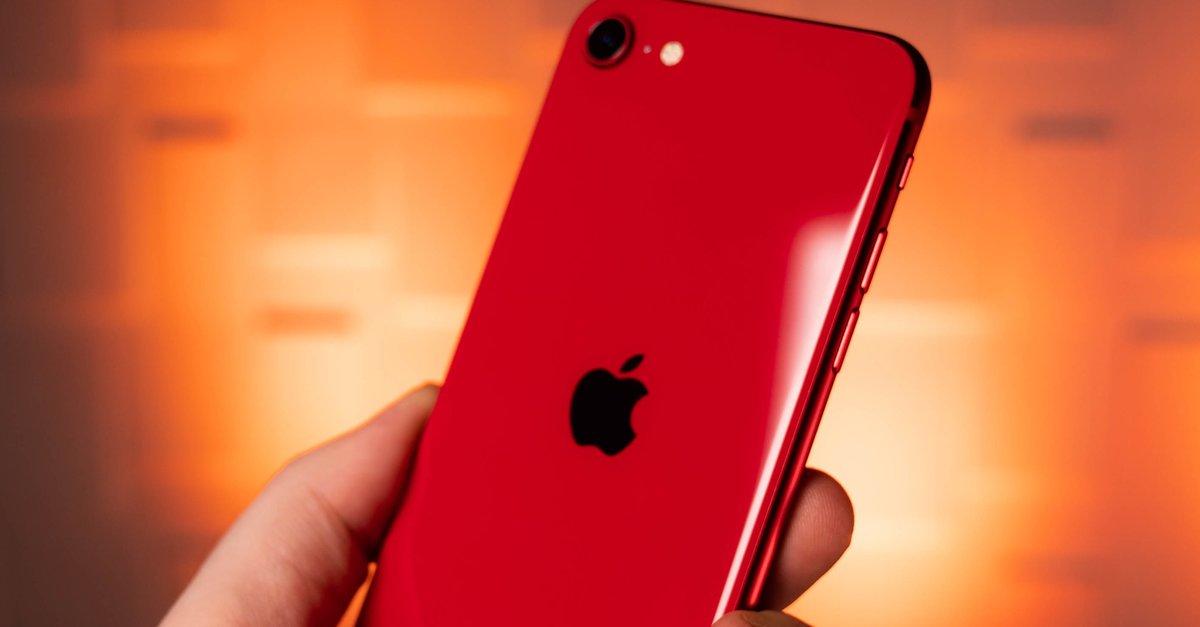 Anyone who hoped that Apple would use a modern design language for the iPhone SE 3 will probably be disappointed. According to media reports, the US company should recycle the well-known design again. But there are necessary improvements under the hood for this.

In the past few years, Apple has become a true master of recycling. There is hardly a case design that has not been given a second life in other models after its debut in the original. The iPhone 8 was also included, which was reissued as the iPhone SE in 2020. And also the coming one iPhone SE 3 should appear in this retro chic (Source: Macotakara via 9to5Mac).

Accordingly, the third iPhone SE generation should again have a 4.7 inch diagonal LC display and a physical home button with fingerprint sensor (Touch ID). In view of the fact that a mask is still required in many areas, a fingerprint sensor could be more practical than Face ID in everyday life.

Already in June, the well-known Apple insider Ming-Chi Kuo expressed himself in a similar direction. Apple leaks have often turned out to be false, especially in recent times. However, it is unlikely that the US company will conjure up a complete redesign of the iPhone SE, as some concepts dream of.

Despite the old-fashioned design, the iPhone SE 2020 was convincing, as we did in the Video demonstrate:

Apple installs modern technology with 5G and A15 Bionic

At least there should be some improvements in the built-in hardware, says Macotakara. Above all, it is expected that the iPhone SE 3 will also have the support fast 5G cellular standard and powered by the brand new A15 Bionic inside will. This should ensure that there is sufficient performance.

We will supposedly whether the reports come true in spring 2022 Experienced. After the start of mass production in December of this year, the new iPhone SE 3 will go on sale. However, there is still no information on the expected prices.