IPhone SE 2021 and AirPods Pro 2 to arrive in April 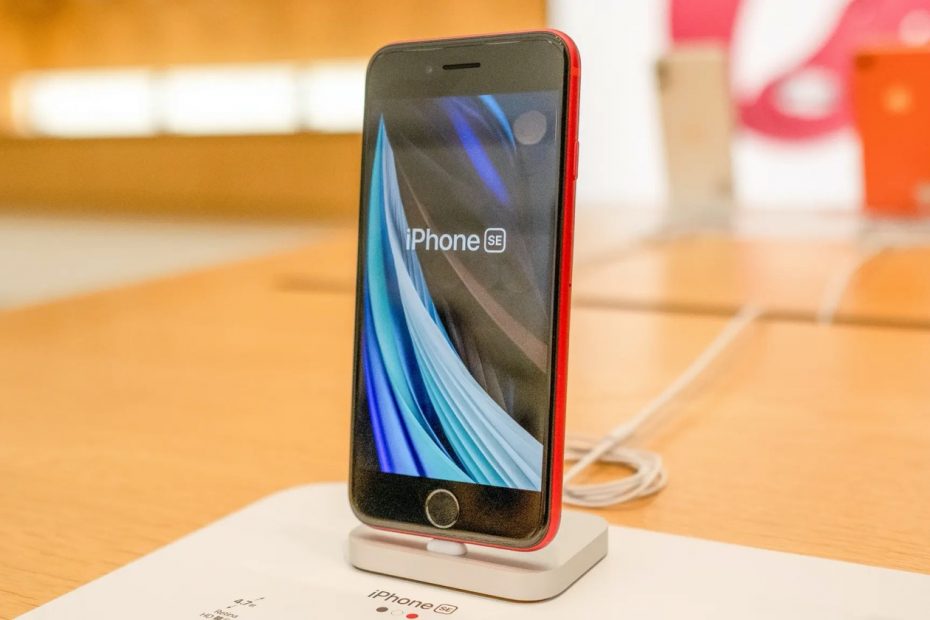 The 2nd generation AirPods Pro, as well as a new iPhone SE would see the light of day in April 2021. At least that’s what Apple suppliers in China say, according to Macotakara.

The 2nd generation AirPods Pro would be entitled to a slightly different charging case from the current model. It would be 46mm high and 54mm wide. In comparison, the current dimensions are 45.2mm for height and 60.6mm for width. But the thickness would remain the same, namely 21 mm.

Apple also intends to make adjustments to the AirPods Pro if we are to believe previous rumors. The manufacturer would seek in particular to remove the stem of the headphones to have a more compact format. But this task would not be easy. To see if it will be ready for 2021 or if it will be necessary to wait until next year.