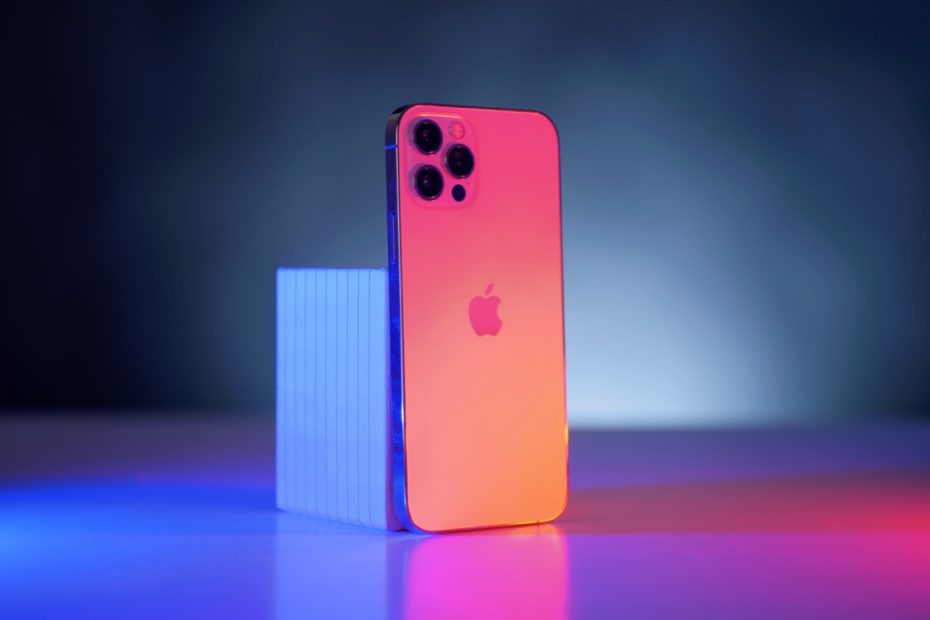 A reliable source has shared its expectations for the iPhones for the coming years. According to him, the iPhone will get a periscope lens in 2023, and the successor to the iPhone 12 will have a different material type for Face ID.

Rumor: iPhone 2023 will get periscopic zoom

The expectations have been brought out by Ming-Chi Kuo. This source is often right when it comes to unannounced Apple products. Kuo has shared his expectations for the iPhones in the coming years in an extensive memo, which has been viewed by the website, among others MacRumors. In this article we bundle the most important claims per device.

Starting with the successor to the iPhone 12, which is commonly referred to as the iPhone 13. Kuo claims that Apple will use a different material type for Face ID with these models.

The parts needed for facial recognition would no longer be made of glass, but of plastic. The Apple insider thinks the company will choose this to reduce the production costs of the iPhone by 2021.

2022 will be a gap year for the iPhone, according to Kuo. The biggest change is that the device would get a different type of screen notch. According to the insider, Apple will opt for a so-called from next year punch hole, instead of the current notch.

Kuo recently claimed that from next year Apple will place a hole in the screen for the selfie camera, just like competitor Samsung, for example.

Also interesting: ‘iPhone 2022 has no notch, but a hole in the screen like Samsung’

2023 will be an important year for the iPhone camera, according to the source. Kuo states that Apple will add a periscopic zoom lens to its high-end phones next year.

Such a zoom lens uses a special technique that allows you to optically zoom in much more often than is currently the case. The Samsung Galaxy S21 Ultra, an Android phone that appeared earlier this year, can, for example, zoom in 10 times optically (without loss of quality) thanks to a periscope lens. The iPhone is still stuck at 2.5 times.

Most likely, the successor to the iPhone 12 will be presented in September. The next revelations are expected to take place this month. Normally, Apple always holds an event in March, but they may opt for an online meeting this year. The company also sometimes announces new products via a press release.

Expectations for the March ‘event’ are high this year. We expect to see the AirPods 3, second version of the AirPods Pro and the iPad 2021 here, among other things. There is also talk about the arrival of the AirTags in the corridors.

Also read: Apple in March 2021: 7 announcements to look forward to