‘iPhone 14 (Pro) will still have a notch in the screen’ 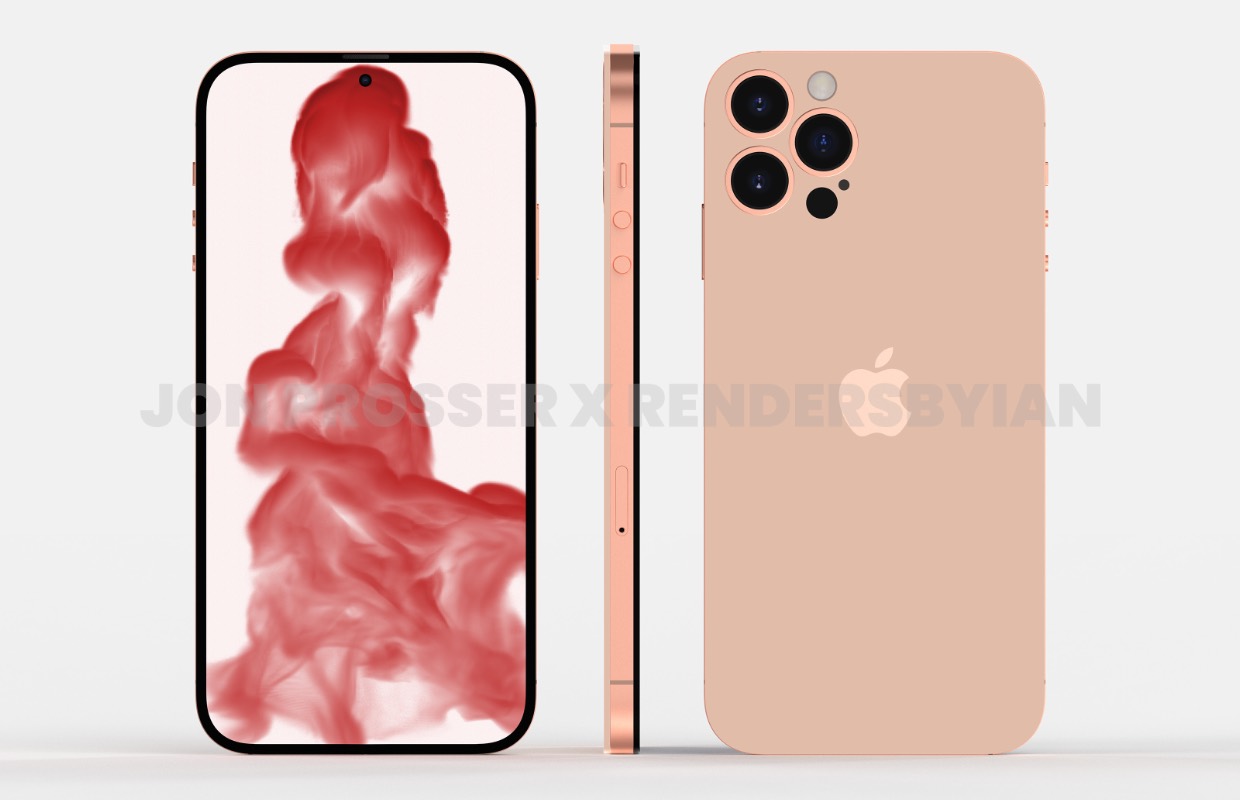 There are rumors that the iPhone 14 and iPhone 14 Pro will have a design with a ‘punch-hole’, where the selfie camera is processed in a hole in the screen. Still, that doesn’t mean Apple is saying goodbye to the notch.

With the iPhone X from 2017, the iPhone got a design with a notch in the screen for the first time. This includes the selfie camera and the TrueDepth camera system. The latter is needed for facial recognition: Face ID.

With the iPhone 14 models, the selfie camera seems to get a different place. According to reliable Apple analyst Ming-Chi Kuo, Apple wants to integrate it into a hole in the screen, also called a punch hole called. Several Android flagships have had such a design for a while now.

But even if the iPhone 14 introduces a punch-hole, it will be difficult for Apple to completely remove the notch, reports @PandaIsBald on the Chinese platform Weibo. The Apple gourmand – who has proven to have good resources in the past – writes that Apple is unlikely to completely replace the notch with a small camera hole. The iPhone 14 would still have a notch, although it is smaller than the iPhone 13 models.

With the iPhone 13 models, the notch also became smaller: about twenty percent. However, the difference is negligible, because you hardly notice anything of those few millimeters of extra screen space. In addition to the notch, for example, there is still no room for a battery icon with a percentage.

A notch and punch-hole seems like a crazy sight to us, so we’re curious how Apple’s design descent solves this. The Cupertino company also had plans to incorporate the Face ID technology into the screen, but it is too early for the iPhone 14. Apple doesn’t seem to want to return to Touch ID, so there’s a good chance the 2022 flagships still have a notch.

In the coming months we will undoubtedly hear more rumors about the iPhone 14. Do you want to stay informed of the developments? Sign up for our newsletter: