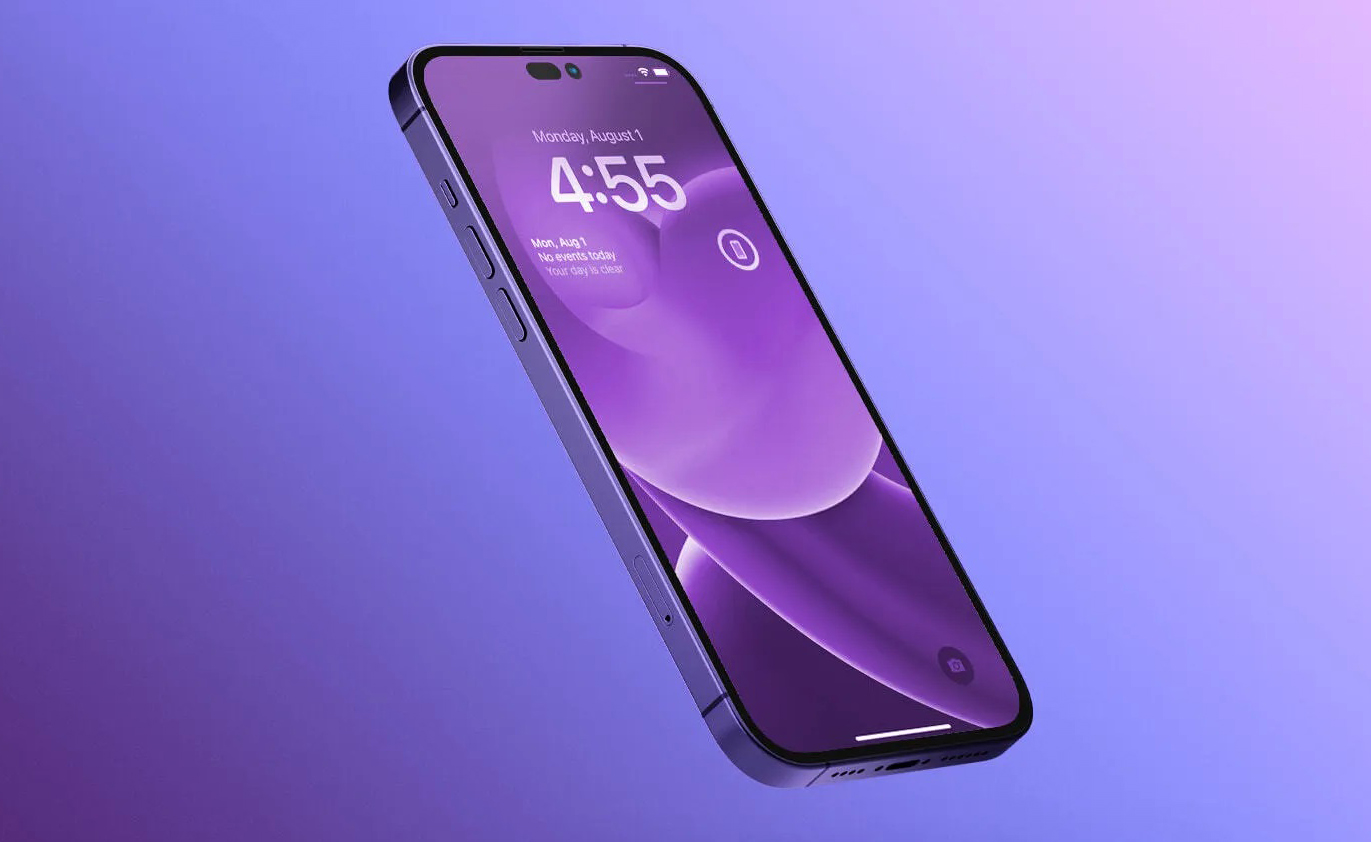 It won’t be long before the iPhone 14 is presented. We now have quite a clear picture of what the new iPhone will look like. According to a new rumor, a striking new color option is coming. This is what you need to know.

There were previously rumors that the iPhone 14 and 14 Pro will be released in a new purple color. That is now confirmed by a nice on Twitter. The confirmation of the rumor comes from Twitter user jioriku. He recently released the following information about the iPhone 14 colors:

We think the rumor from Twitter user Jioriku is quite reliable, as previous rumors of him also turned out to be true. For example, he said about a year ago that the iPhone 13 would make it possible to use facial recognition while wearing a face mask. That came in a later version of iOS 15 and also for the iPhone 12, but in principle he was right.

In addition to the purple iPhone 14 rumor, there were also recently rumors of an always-on display. According to Jioriku, those rumors are mostly true. According to him, the function is only intended for showing the lock screen widgets and the clock. Possibly there will also be a kind of Nightstand mode, just like on the Apple Watch.

Jioriku also lets go that Apple has tested a Titanium option for the iPhone 14 Pro, but will ultimately use the same materials as with the iPhone 13 Pro. He also believes that the storage options will be the same as last year. And he believes the new iPhone will support 30-watt charging, at least for the first part of a charge cycle.