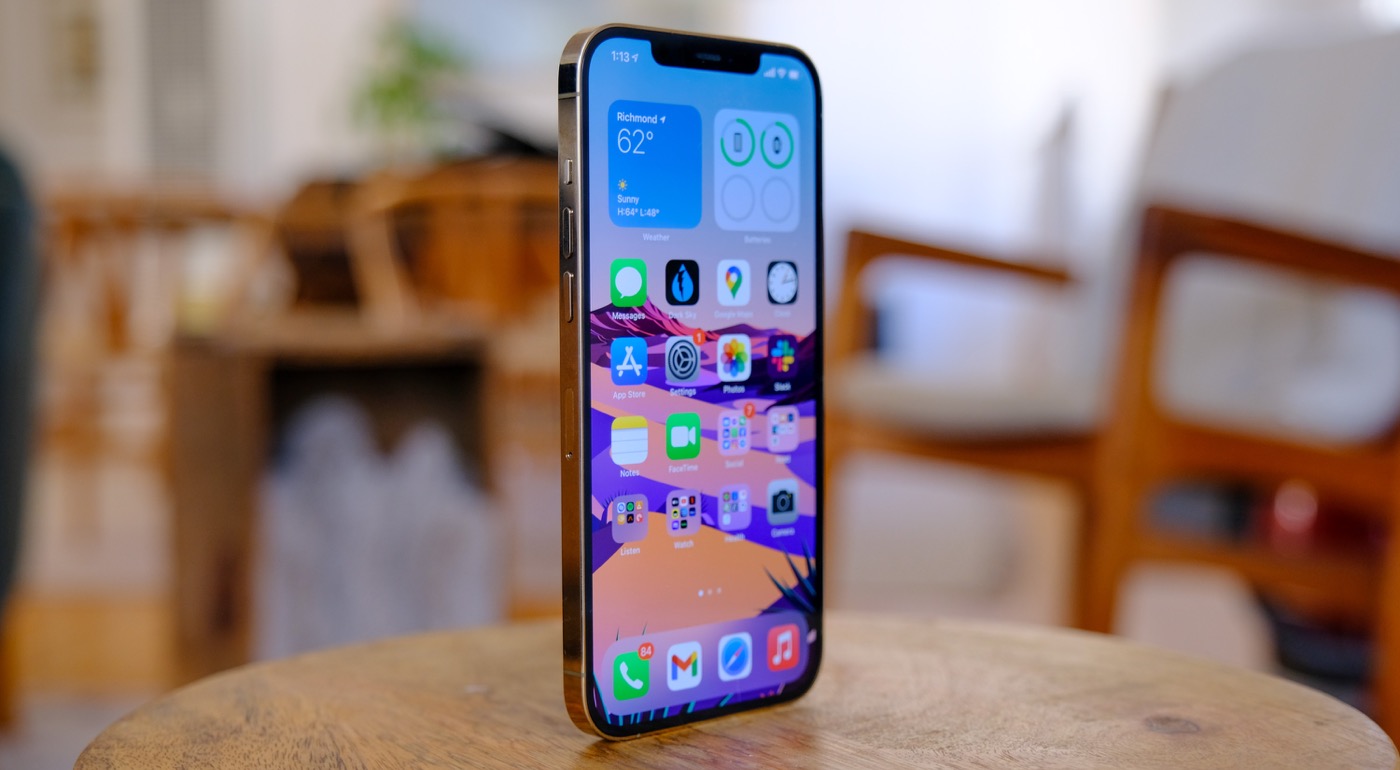 Bloomberg’s Mark Gurman makes a double announcement today in his newsletter by evoking the always-on screen of the iPhone 13 and the release of the MacBook Pro with a Mini-LED screen.

The iPhone 13 would do like the Apple Watch and would have an always-on screen. This already exists in the competition on Android, which speaks of the Always-On mode. The idea is to have information displayed at all times, even when the phone is “on standby”. We could thus see the time, the date and some additional information, without having to touch the screen or press a button to wake up the iPhone.

The big question now is whether the four iPhone 13s will benefit from it or only the iPhone 13 Pro and iPhone 13 Pro Max. Rumors have already said that the Pro models would be entitled to a 120 Hz display thanks to an LTPO screen, where the other two would remain on 60 Hz. Apple could therefore reserve the always-on screen on its two iPhone 13 Pro.

On the Mac side, the journalist talks about a release of the MacBook Pro with the Mini-LED screen which would take place between September and November. Mark Gurman had so far talked about a release for the summer, but he explains today that Apple has changed its plans due to several complications in the production of Mini-LED screens. This is already felt in the 12.9-inch iPad Pro M1 which takes several weeks to be delivered.