iPhone 13: how to follow the Apple conference and what to expect? 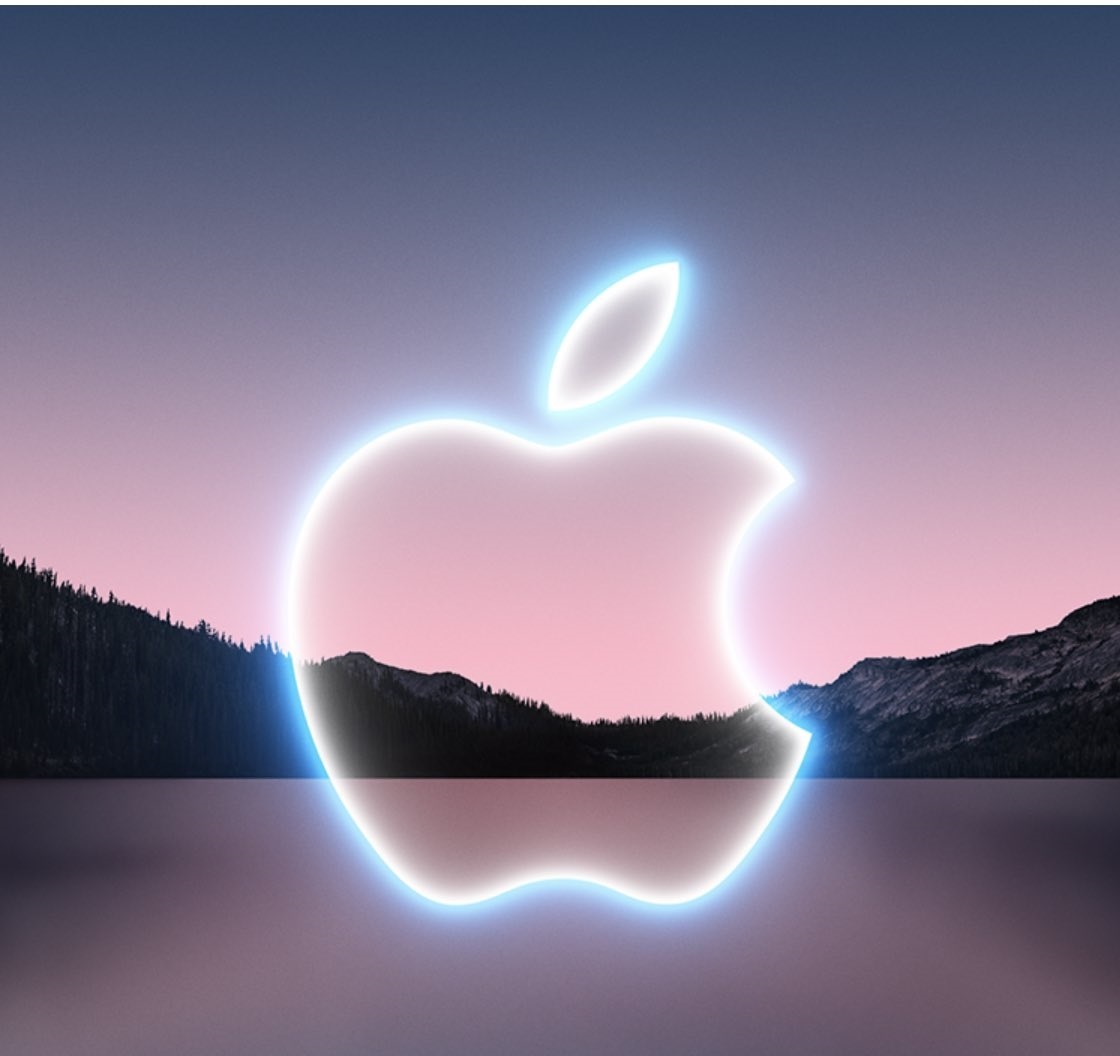 It is today, this Tuesday, September 14, that the new range of iPhone 13 must be presented. BestMobile tells you how to follow the Apple conference and what announcements should be made.

“California Streamin” behind this reference to the title of The Mamas and Papas heralds the return of the news on new technologies. This year’s Apple keynote is well scheduled for Tuesday, September 14. As a reminder, last year, the Cupertino company was forced to postpone its conference in October. See you this evening to discover the manufacturer’s next products. The iPhone 13 and Apple Watch Series 7 are expected as the stars of this presentation.

The new generation of iPhone 13 should not upset the codes

As mentioned by the leakers for a few months, the next range of Apple phones should not bring big changes compared to previous models. The iPhone 13 will have the heavy load to succeed the iPhone 12. The model was a real popular success allowing Apple to beat its historic turnover. During this keynote, four phone models are expected: Mini, standard, Pro and Pro Max. Of course, the engineers of the company will make some improvements in the data sheets of the devices.

Among the expected elements, the size of the notch should be reduced. For their part, the Pro and Pro Max versions should benefit from a Retina panel with a refresh rate of 120 Hz. The iPhone 13 should obviously integrate a new generation Apple processor. The photo blocks of each model would enjoy nice improvements to give a competitive component compared to other high-end products. As always, all the information released before the conference should be taken with a grain of salt. Tim Cook likes to surprise the public and play tricks on the leakers. Even the nomenclature of the iPhone 13 is not certain.

iOS 15, iPadOS 15 and the Apple Watch Series 7 will have their quarter of an hour of glory

Smartphones will not be the only stars of this September 14 conference. The Apple Watch Series 7 connected watches are also expected even if a blur remains on the official release date. The design of this smartwatch would be modified to adopt a shape closer to its iPhone. However, the subcontractors would have encountered great difficulties during its production. The consequence would therefore be a still limited stock of products. Their presence is not certain and if it is the case, the marketing of the Series 7 should take place during the month of October.

Appointment Tuesday September 14 for the next Apple conference to discover the new range of iPhone pic.twitter.com/7tYtDhKqUb

If Apple has other products in stock, there is little evidence to suggest that possible AirPods or Macbooks would be presented. The last elements expected are the new versions of the operating systems. iOS 15, iPadOS 15, tvOS 15 and watchOS 8 will also be unveiled.

As always, there are several ways to follow the Apple presentation. First of all, on the official website of the manufacturer which transmits the keynote. You can also watch the conference live on YouTube. Specialized sites like 01net TV and Frandroid also offer live broadcasting with consultants.

Comparison of all Apple phones on MeilleurMobile