‘iPhone 13 gets model with 1 terabyte of storage’ 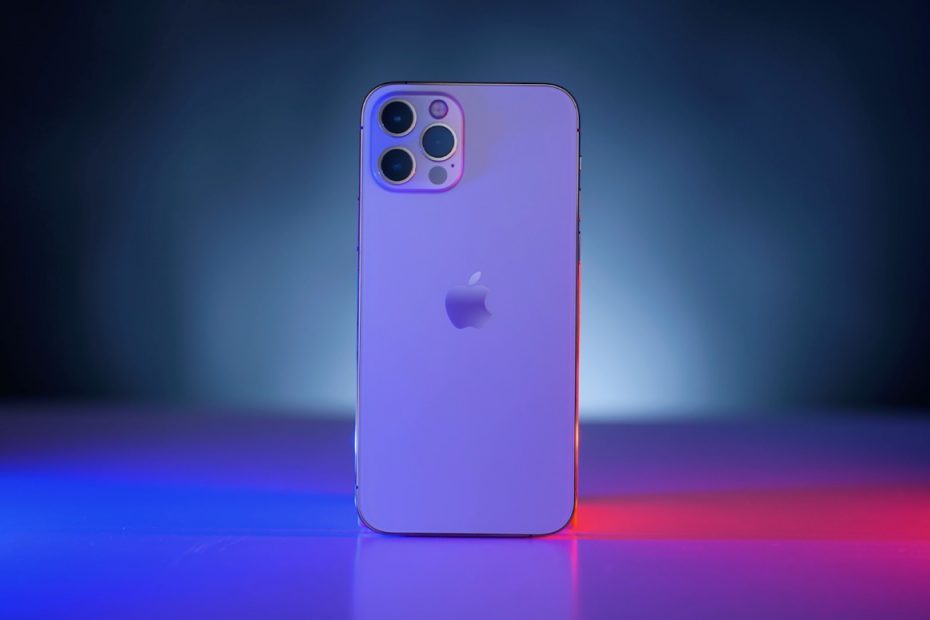 A new rumor mentions again that the iPhone 13 will get a model with 1 terabyte of internal memory. It would be the first iPhone ever to receive this much storage.

‘iPhone 13 will get 1 terabyte of storage’

The rumor about the iPhone 13 with 1 terabyte already surfaced in January, but has now been confirmed by an analyst firm Wedbush (through 9to5mac). They say, based on checks at Apple suppliers, that Apple is preparing to significantly increase the amount of internal storage on the iPhone.

The iPhone 12 can get a maximum of 512GB of internal memory, which is the maximum because you cannot expand this memory with a memory card. Meanwhile, competitors have been offering more storage options for years. For example, the Galaxy S10 from Samsung had the option to build in 1 terabyte two years ago.

If indeed a 1 terabyte option is added, this could also be good news for consumers who need a little less storage. It may well be that Apple simultaneously increases the amount of storage of the other options.

Typically, the company only offers three storage options, like the iPhone 12 Pro now. If a 1 terabyte option is added to that, the 128GB variant could disappear. In that case, the entry-level model has 256GB of memory.

Do you need 1 terabyte of memory?

For the time being, only the iPad Pro has this option. The extra storage could come in handy for people who use their iPhone for filming. As the quality of the iPhone camera improves every year, these large video files are also taking up more and more space.

Although we do not expect the iPhone 13 until September, a lot has been leaked about it in recent weeks. In addition to the extra internal memory, the device would get a 120Hz screen and an ‘always on display’.

Read more about the iPhone 13