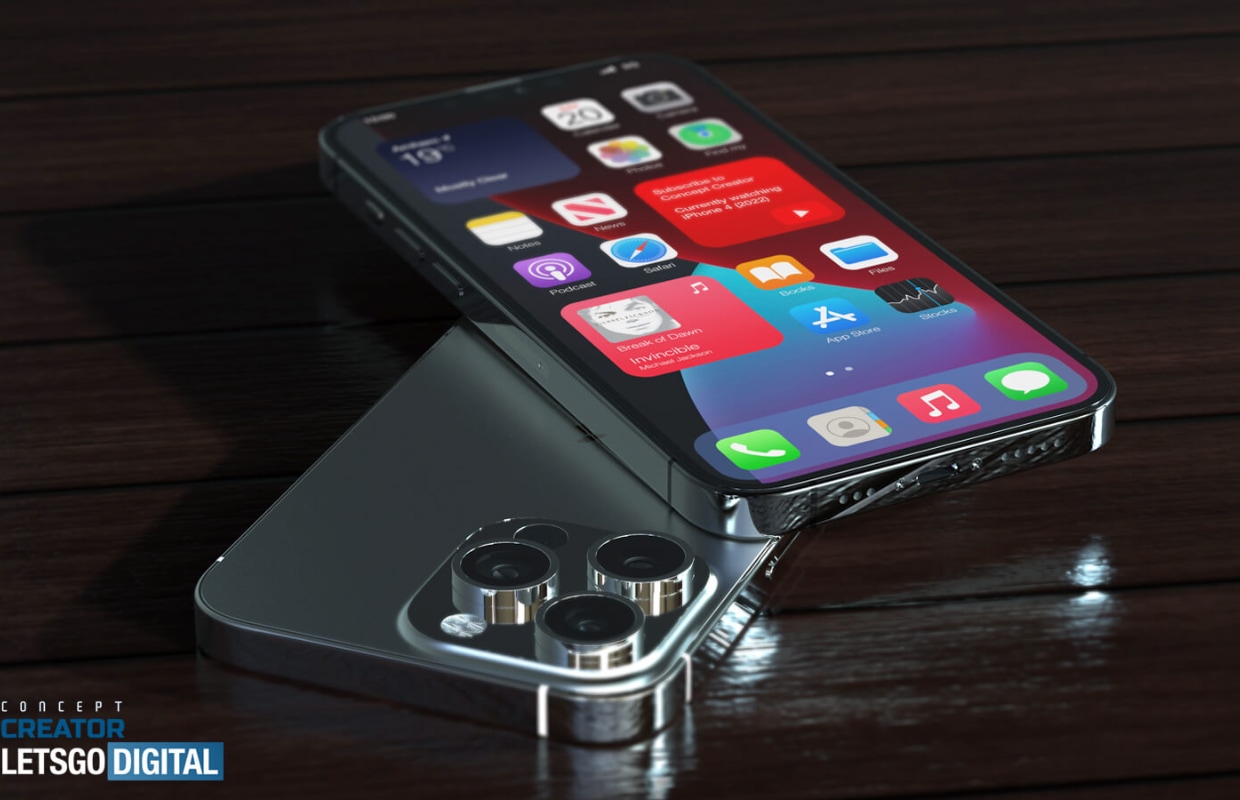 The always on screen is said to be one of the main distinguishing features of the iPhone 13.

We’ve written about it before, but it seems to be happening now: according to the usually well-informed Apple source Mark Gurman, the iPhone 13 will have an always on screen.

Apple would use the same technology for this as the Apple Watch, which since the Series 5 also has a display that is always on. To save energy, the screen switches to a saving mode when idle, which refreshes itself only once per minute. That way you can still see what time it is and see complications.

In a similar way, the iPhone could get a lock screen with permanent info visible on it. Think of an icon with the weather forecast, a clock and other widgets that you can place manually.

In addition to this new screen type, Apple would also add a higher refresh rate of 120Hz, according to Gurman. He does not mention whether this is only for the iPhone 13 Pro, or for all four iPhone models that will appear this fall. “In addition, expect a faster A15 chip, smaller notch, and video upgrades,” said Gurman.

We’ve heard about all these things over the past few months, which makes it plausible now that Mark Gurman got this news confirmed from his own sources. We don’t have to wait long anymore: everything seems like Apple will present the new iPhones again in September. In the video below we go through the most important rumors with you.