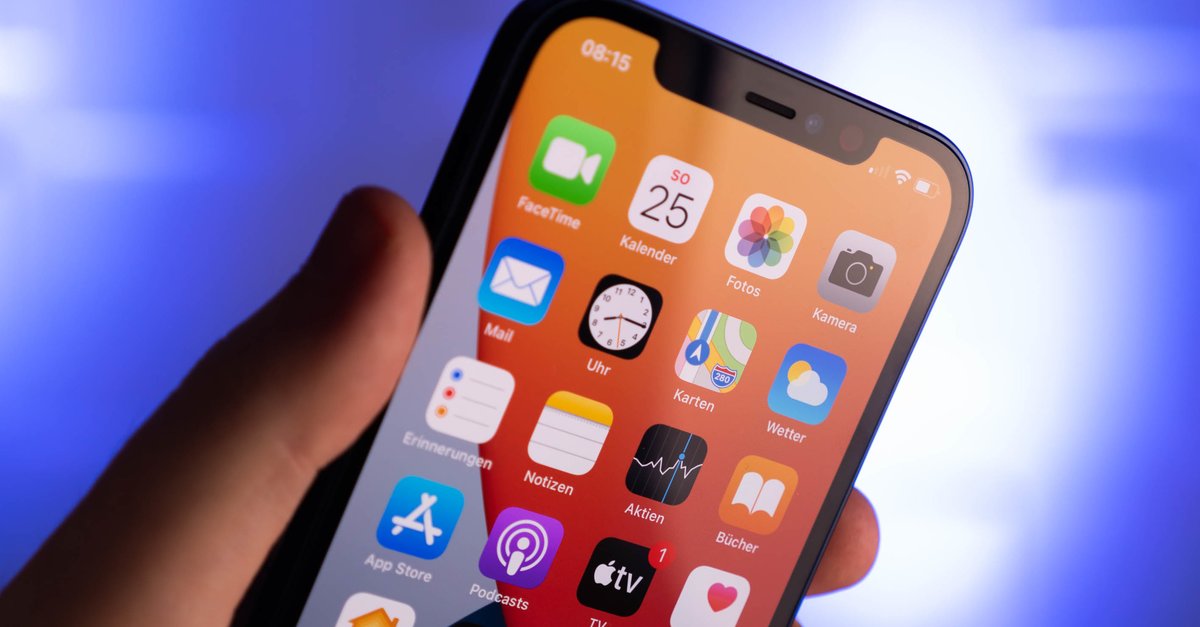 With the iPhone 13, Apple has presented this year’s smartphone series, which consists of four models. The pre-surfaced information has been confirmed and this is a real problem for Samsung. Apple is increasing the storage space on the iPhone 13.

Samsung has a problem: iPhone 13 has at least 128 GB of storage

For Samsung, the basic version of multiple memory has always been a strong selling point. Since Apple is now following suit, you no longer have this. And it is not only with the internal memory that things are getting really tight for the South Korean manufacturer. For Samsung, the 120 Hz display has always been an important selling point for its high-end smartphones. Apple has also adopted this feature in the iPhone 13 Pro and iPhone 13 Pro Max.

So what is left then? Not a lot if you’re honest, especially Samsung’s Galaxy S21 also saves on quality. The S21 and S21 Plus have a plastic back.

Apple expects the iPhone 13 to be a huge success

So it’s no wonder that Apple assumes that the iPhone 13 will come in four different versions sold like sliced ​​bread. Slightly revised design, better camera, more performance and storage at an unchanged price. Samsung is countering this with its folding cell phones. There is no longer a Note series with high-end equipment. It will be an easy game for Apple.