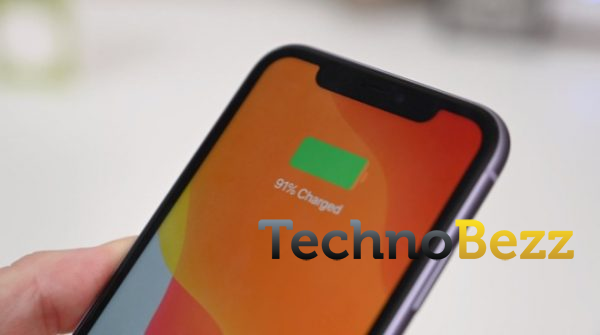 According to a very recently done survey, the iPhone 12 was the largest-selling iPhone of the last introduced generation of iPhones by Apple. This was revealed by a recent survey. Though iPhone 12 mini did not perform as well as expected, the sales of the iPhone 12 have definitely brought a lot of cheer for the tech giant.

If one looks at iPhone sales’ annual breakdown, one realizes that the current generation of the iPhones did much better in terms of sales as compared to the iPhone 11 range of phones. There are a couple of figures in the annual breakdown which gives one a good idea about the popularity of the current generation of iPhones. In the months of October and November last year, the iPhone 12 Pro made up for 76% of the total sales of the iPhone in the United States.

The ones that fared the best

The model that under-performed

When we talk about the sales of iPhones in the last couple of years, the mention of the iPhone 12 mini sticks out as a sore thumb. This particular model registered below-par sales and did not enjoy the kind of success other iPhone models did. It accounted for only 6% of the total sales of the iPhone in that particular period. The company must have learned a lesson or two from its underwhelming performance and adopted a couple of course-correction measures accordingly.

All said and done, the success of the iPhone 12 should serve as a case study for Apple executives. They might want to replicate some of the production or marketing tactics they adopted while bringing the iPhone 12 to the consumers in their upcoming range of iPhones.