iPad Pro with mini LED screen will be released in March 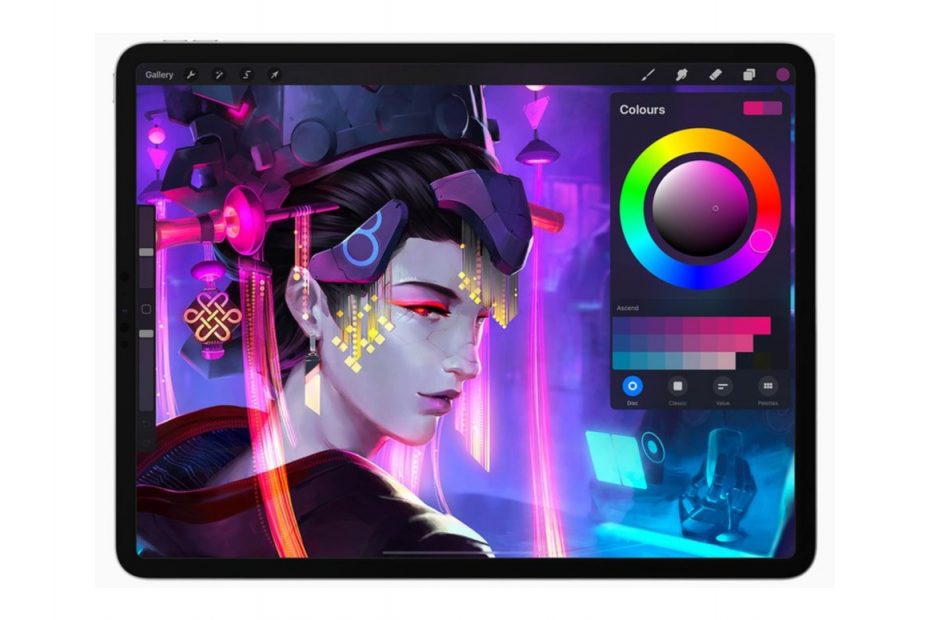 According to a rumor, Apple will release two new iPad Pros in March. The largest model would get a mini LED screen, a new screen technology that ensures a longer lifespan.

The rumor comes from MacOtakara. The Japanese website indicates that Apple will release two iPad Pros in March. The sizes remain familiar: 11 and 12.9 inches. According to MacOtakara, the largest model is switching to mini LED. The smaller iPad Pro will keep its OLED panel, according to the website.

In terms of design, little seems to change. MacOtakara indicates that the 12.9-inch model has a slightly thicker housing than the current model to accommodate the new screen technology. The more compact model would be the same size as the current 11-inch iPad Pro.

We don’t expect any surprises in terms of camera setup either. This means that the iPad Pro (2021) will get two lenses: a 12 megapixel wide-angle lens and 10-megapixel ultra-wide angle. The LiDAR scanner is also back. This depth sensor improves photos and made the switch to the iPhone 12 Pro and iPhone 12 Pro Max at the end of last year.

MacOtakara keeps lips tight when it comes to suggested retail prices. The current iPad Pro starts at 899 euros for the 11-inch model. For the larger (12.9 inch) version, you put at least 1119 euros on the table.

What is mini led?

Rumors have been circulating for years that Apple would make the switch to mini LED. This screen type has several advantages over LCD and OLED, the current screen types used by Apple.

Mini LED, for example, has a higher contrast, which improves the image quality. The screen technology is also cheaper to produce than OLED and more energy-efficient. This extends the battery life of your Apple device.

Read more: Why Apple is switching to mini-LED: 4 advantages in a row

Is Apple making the switch?

Apple would not only want to transfer the iPad to mini LED. The MacBook Pro and iMac Pro would also be on the nomination list to make the switch this year. The iPhone, on the other hand, seems to be using OLED for the time being. All iPhone 12 phones use this screen technique. The iPhone 11, on the other hand, has an LCD panel, while the iPhone 11 Pro (Max) does have an OLED display.