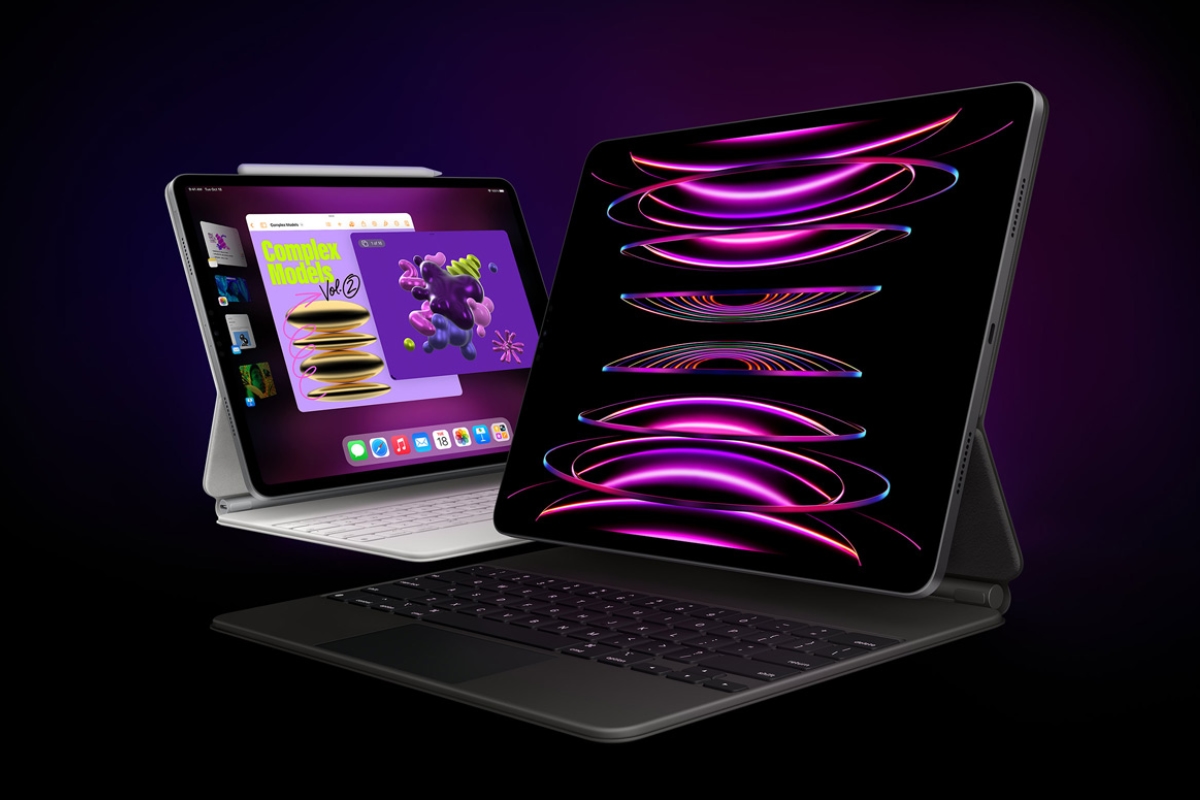 Apple is working on a major update to the iPad Pro, according to Apple analyst Mark Gurman. What will change with this new version of the Pro?

New iPad Pro is being overhauled

According to Mark Gurman, Apple is completely overhauling the new iPad Pro. According to the Apple analyst, the iPad will receive a major update for the first time, both in terms of design and content specifications.

Last year, the iPad Pro received a small update, but little changed compared to the fourth generation iPad Pro. With the new iPad Pro, the long-awaited major update seems to be coming.

According to Gurman, the new iPad Pro will be equipped with a new screen with the major update and the exterior will be made of new materials. What will the new iPad Pro look like? We list the most important changes for you.

iPad Pro gets an OLED screen

One of the most important updates: the sixth generation iPad Pro will be equipped with an OLED screen. This makes it the first iPad with such a screen. An OLED screen mainly excels in the color range, color saturation and black levels. OLED can distinguish many color types from each other and those colors also appear very natural. OLED therefore has a very good image quality.

The disadvantage of OLED is that the screen deteriorates over time. The brightness and image quality of an OLED screen gradually deteriorate. This is also one of the reasons why Apple is working on its own micro-LED screens. It is expected that eventually all devices will be equipped with micro-LED, but that Apple is now using OLED as an intermediate step in this update for the iPad Pro.

New tablet gets a glass back

The iPad Pro also gets a new design. According to Gurman, the new iPad Pro has a glass back, rather than the aluminum version of the current iPad Pro. With the new glass back, Apple gives the tablet an even more luxurious look.

Apple also brings MagSafe to the new iPad Pro. If MagSafe is built in, the iPad Pro can be charged wirelessly via the back of the tablet. The new tablet will probably use the new version of MagSafe, so that the tablet can charge even faster.

iPad Pro may get a larger screen

Apple may be planning to release the sixth-generation iPad Pro in a larger size. The iPad Pro 2022 is available with a 12.9-inch and an 11-inch screen; the successor will have a 14-inch or even a 16-inch screen. Apple also opts for two models with different screen sizes for this iPad Pro.

Whether this larger iPad Pro has the foldable screen is not yet clear, although the iPad Fold has been speculated for some time. It is quite possible that Apple will release the sixth generation iPad Pro and the foldable iPad separately. Read here what we know so far about the iPad with a foldable screen.

New iPad will not appear until 2024

We still have to wait for the sixth generation iPad Pro, because the tablet is said to be released only in 2024. This year, a large part of Apple’s devices will not receive a huge update, because the company focuses on releasing Apple Reality. The iPad Pro had an update last year, so we don’t expect to see a new iPad Pro from Apple this year.

Can’t you wait another year for a new iPad Pro? Then check our price comparison for the best prices of the iPad Pro 2022!