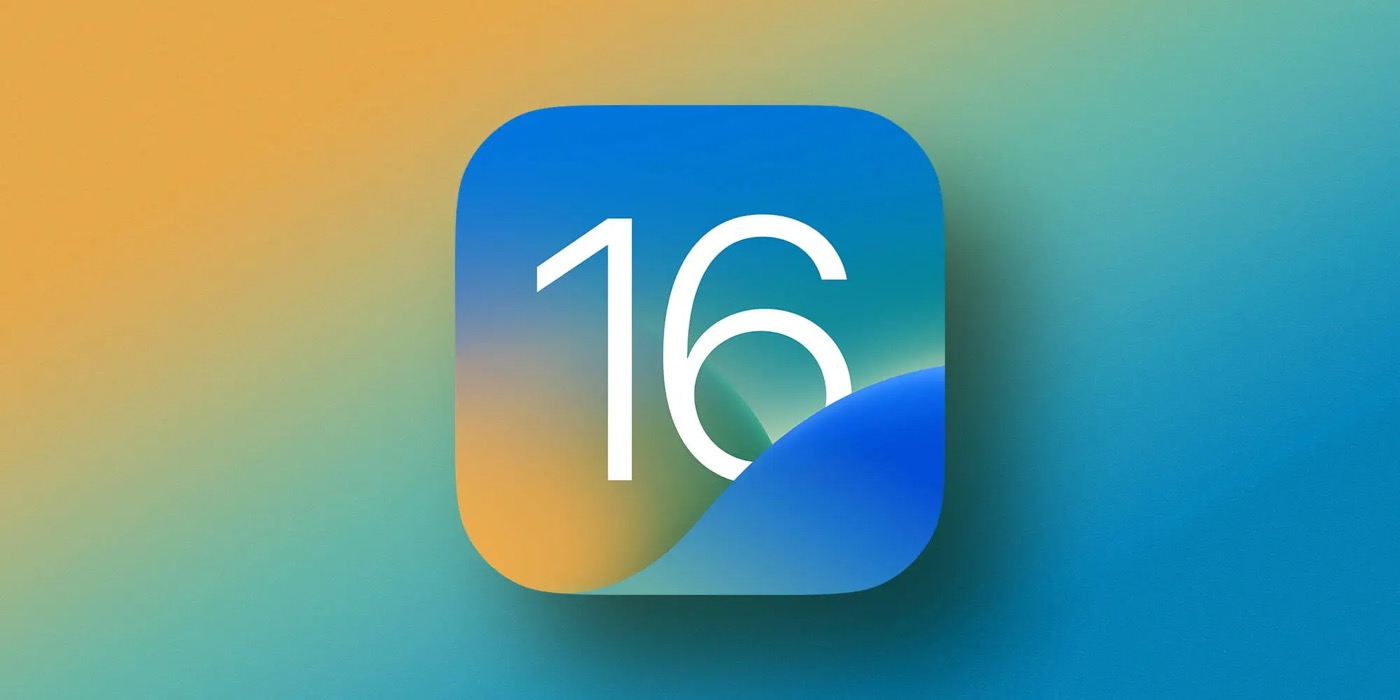 Apple has released the final version of iOS 16 since September 12, and the update happens to have more installs than iOS 15 at the same time last year.

According to data from mixpanel, iOS 16 is installed on 23.72% of iPhones after 10 days of availability. Last year, the share for iOS 15 over the same span was 19.3%. For once, iOS 15 was down compared to iOS 14. This was due to several bugs present at launch and several features that had been delayed, making the initial version less interesting than expected. 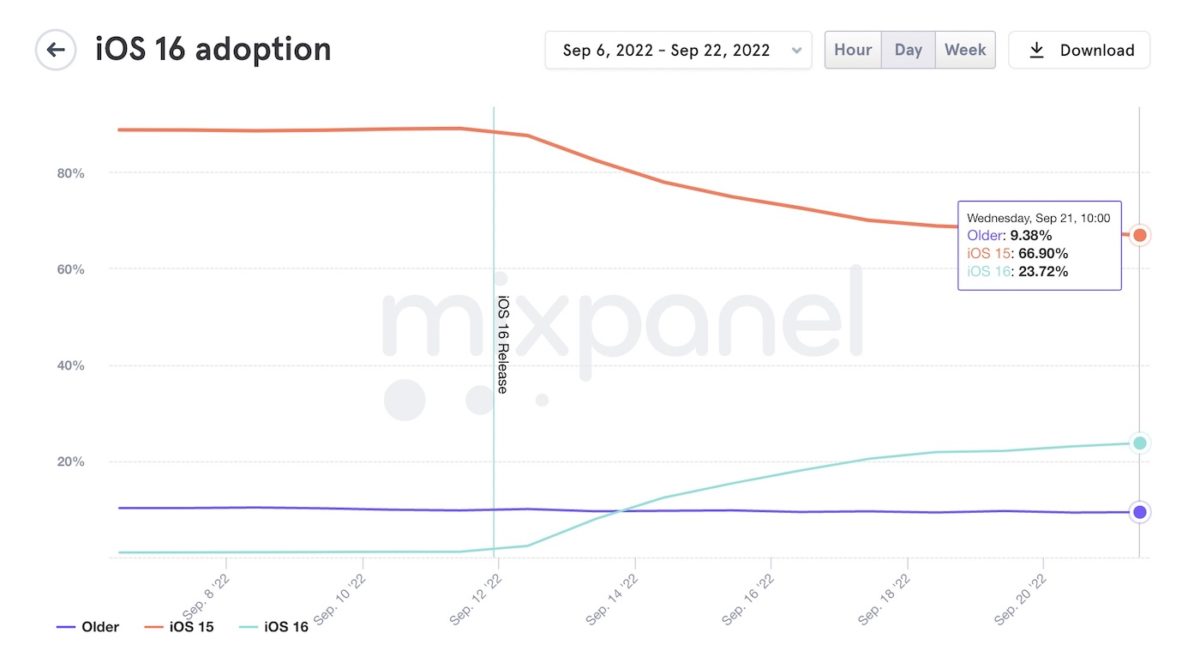 With iOS 16, customization at the lock screen level seems to please. This novelty has done a lot of her on social networks, especially Twitter and TikTok, with users sharing their personalization.

To see now if iOS 16.1, which is currently in beta and which will arrive in final version in October, will make more users want to install it. iOS 16.1 will include a few new features, including Live Activities on the lock screen and improved battery percentage display in the status bar.