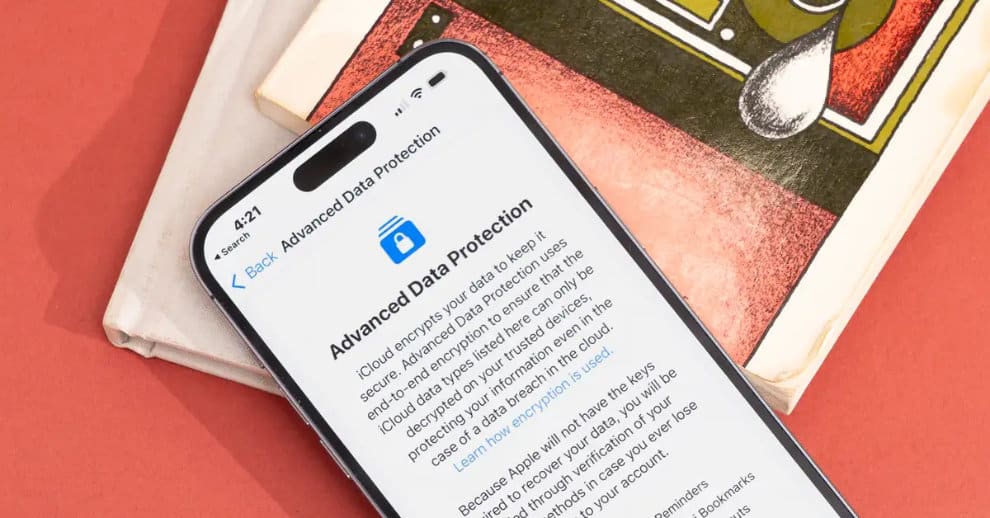 Storing information in online documents has become commonplace with the rise of clouds. A powerful, practical tool for accessing files and data from any device. However, at Google, Apple or other competitors, it is not a fully secure solution. Faced with this problem, but also in a desire to recover the confidence of its customers, Apple has just announced the deployment of a crucial option.

Cloud security to seduce the user

With the arrival ofiOS 16.3, it will thus be possible to activate iCloud data encryption for better security. If this is an option, it nevertheless brings greater comfort thanks to an end-to-end encryption process.

iOS 16.3 RC has been released! pic.twitter.com/V5yxgzMOZh

If it is not an ultimate security tool, this process is nonetheless an interesting solution to secure the transit of files transferred to iCloud. Arriving in the United States at the end of 2022, this functionality will therefore be deployed in the coming days in France and around the world, via iOS 16.3, scheduled for the week of January 23, 2023.

If you’re skeptical about Apple’s security guarantees, one last piece of information for the road. The encryption keys used once the option is activated will be deleted from Apple servers and then stored only on your iPhone. The Apple brand seems to want to provide new guarantees for the safety of its users. The future will tell if this update will be followed by other improvements to the iOS environment.

For once, we don’t say anything bad about the apple brand…