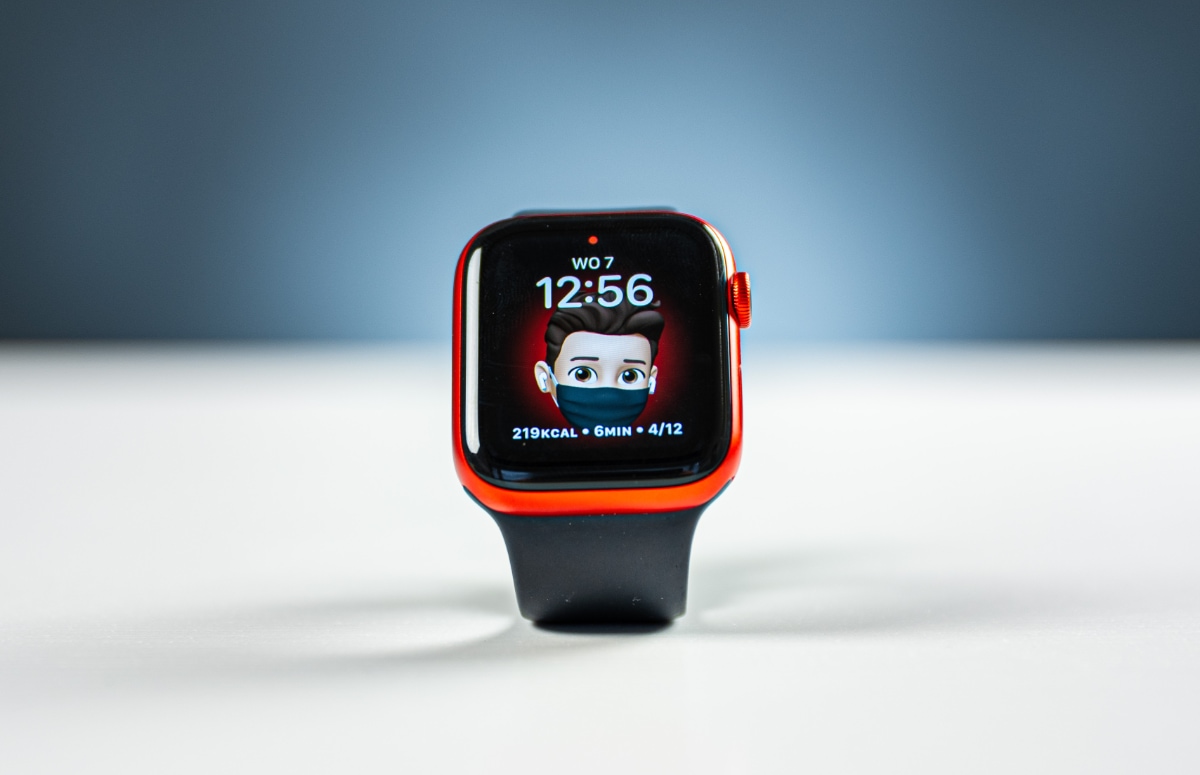 Have you downloaded iOS 14.7 and your Apple Watch no longer unlocks at the same time as your iPhone? You’re not the only one. Apple acknowledges that the new iPhone update is causing a problem.

iOS 14.7 can prevent the watch from unlocking automatically when you use your iPhone. Normally this is the case. As soon as your iPhone recognizes you, the Apple Watch will also lock.

The problem only affects iPhones with Touch ID. This physical fingerprint scanner is present on the iPhone 8, iPhone 8 Plus and iPhone SE, among others. iPhones with Face ID (facial recognition) do not seem to suffer from the problems.

Apple writes on its website that it is working on a fix for the iOS 14.7 bug. In the meantime, the solution is obvious: enter the code of your Apple Watch on the watch itself.

You only have to do this once (as long as the watch is on your wrist). If you have forgotten the code, Apple recommends resetting your Watch. You can read exactly how this works in the explanation article below.

Read more: Resetting an Apple Watch with or without an iPhone: this is how you do it

iOS 14.7 is a relatively small, but useful update for the iPhone. The new version improves, among other things, the Weather app. From now on you can check the air quality of Dutch (inner) cities on your iPhone.

From now on it is also possible to set multiple timers on your HomePod (mini): useful for, for example, cooking. In our overview of iOS 14.7 features, we discuss all the improvements, so read this article if you’re curious.