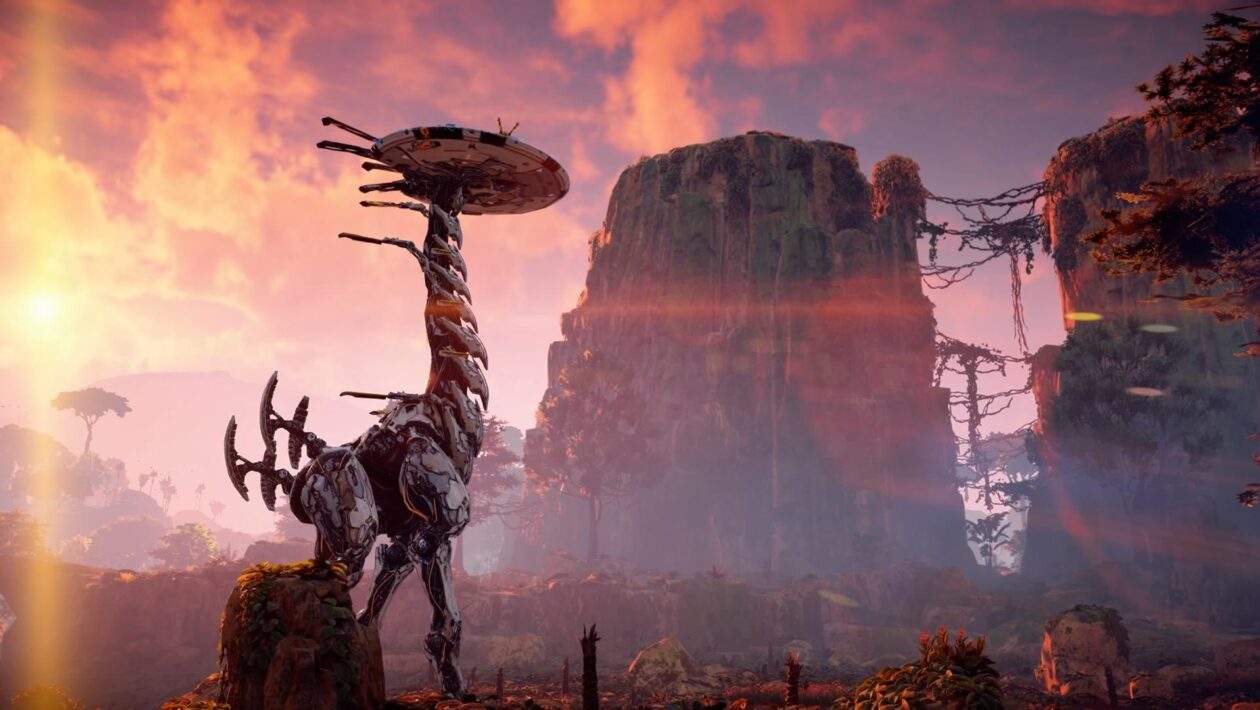 New year, new Wednesday. A few days before Christmas, we shook our heads at how many news was born at the last minute so that Wednesday would get its news reputation, but in 2022, everything seems to be different, at least for now. But the number is not decisive – the important thing is that Sony has officially introduced the second generation PlayStation VR, we also bring worrying information about the possible state of the Ken Levin studio and beyond the apparently emerging mobile Need for Speed, there will be other important news from the ongoing CES.

00:51 – Sony has officially introduced the PlayStation VR2 with 4K support. He can watch the pupils and vibrate. The first game introduced is Horizon VR from Guerrilla Games

11:34 – A new game from the author of BioShock was to be released in 2017. Ken Levine reportedly wants to create a revolutionary AAA game with too small a team. Will he take us into space?

26:27 – AMD and Nvidia announce new cards on the eve of CES. Those interested in cheap and expensive solutions could find something to their liking. The question is, what is the chip crisis

31:40 – Death Stranding Director’s Cut is released on PC. Nvidia showed new videos from God of War, Dying Light 2, The Day Before and Escape From Tarkov

36:29 – The ad apparently revealed a new mobile Need for Speed. It is to be created in the Chinese studio TiMi, by the authors Call of Duty: Mobile. The game is powered by Unreal Engine 4

38:47 – Sony showed another piece from the movie Uncharted. Naughty Dog is working on several game projects. Ghost of Tsushima has sold 8 million copies

42:46 – The development of Skull & Bones leaves one of the game directors. Antoine Henry spent almost 15 years in Ubisoft. He has been working on the cursed pirate game since 2014

45:59 – According to Steam users, the game of the year is Resident Evil. Forza also scored. But this time you would look in vain for a Czech game among the winners

49:40 – Settlement for harassment will cost Riot 2 billion crowns. This is 10 times the previously proposed amount. Former and current employees will receive the money

52:40 – State of Decay 3 is to power Unreal Engine 5. An animator working on The Matrix Awakens is working on the game in a new team in Orlando