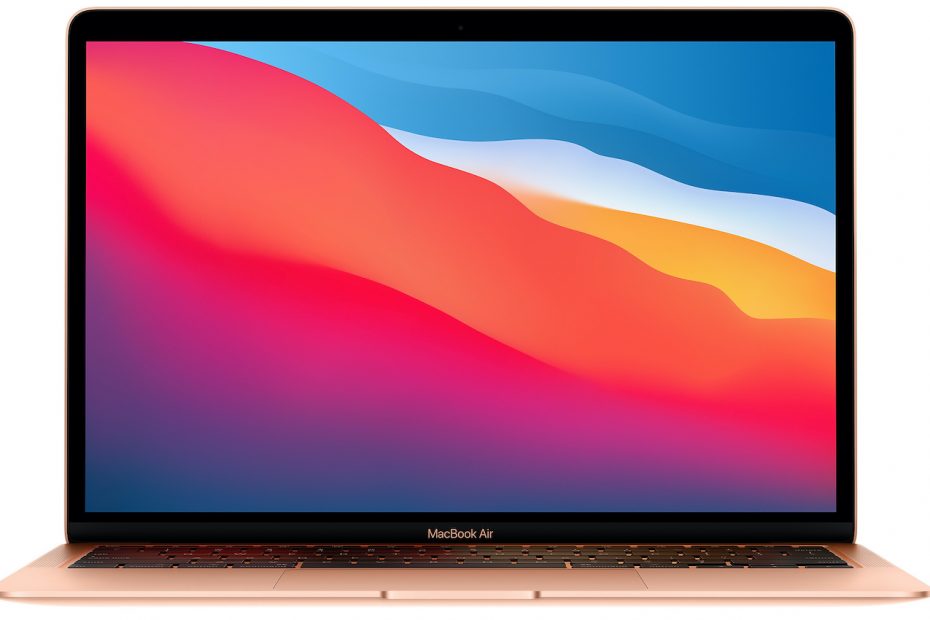 Intel has launched a new advertising campaign that tackles Apple and Macs with an M1 chip. It was on Twitter with a few tweets that Intel decided to attack its competitor.

Intel here compares the M1 Macs with Windows PCs which mostly have one of its processors. “If you can set up a rocket launch and launch Rocket League, then you’re not on a Mac. Choose a PC », indicated one of the advertisements. The text of the tweet adds: “Only a PC can propel scientists and gamers”. And indeed, the game Rocket league is not available on Mac.

Only a PC can power scientists and gamers alike. #GoPC

In another advertisement against the M1 Macs, Intel alludes to touch screens. “If you can scroll through the thumbnails in Photoshop with your finger, then you’re not on a Mac. Choose a PC ». Text accompanying the advertisement reads: “Only a PC offers tablet mode, a touch screen and a stylus in a single device”.

Only a PC offers tablet mode, touch screen and stylus capabilities in a single device. #GoPC

There is a link in both ads that links to a video on YouTube. YouTuber Jon Rettinger’s video compares laptops with Intel processors to Macs with an M1 chip. It is good to note that this is a video sponsored by … Intel. We will say that objectivity is not really there.

It’s not the first time that Intel has tackled Apple and its new Macs. Last week, the group published benchmarks cobbled together in their own way to highlight some positive points. In addition, Intel used one of its best processors, there the Apple M1 is an entry level model.